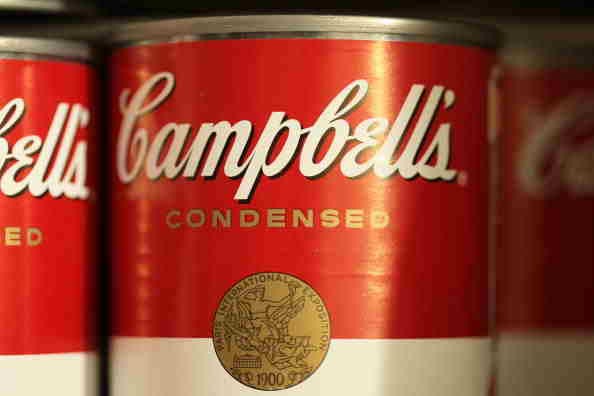 Campbell Soup Company, who makes a range of high-quality soups and simple meals, beverages, snacks and packaged fresh foods, has announced in a press release that it is voluntarily recalling the 14.2-ounce cans of SpaghettiOs Original.

The recall is due to pieces of red plastic found in a small number of cans that is considered a potential choking hazard.

Campbell said in the press release that the plastic material came from parts of the can lining that could peel off.

The company said that the issue was identified after consumers complained to them.

Campbell adds in the press release that the affected 14.2-ounce can of the SpaghettiOs Original product has a date of February 22, 2015, stamped on the base of the can.

Campbell adds in the press release that the affected cans are limited only in the U.S.

A total of 355,000 cans of 14.2 ounces of SpaghettiOs Original are affected by the recall.

Campbell adds in the press release that consumers who have already bought the product should not eat the contents of it.

WSFA 12 adds that Campbell is offering full refunds to consumers who have bought the affected cans.

They just need to return it to the store where they bought them and get their full refund.

WSFA 12 adds that Campbell will also be answering customers' questions and inquiries about the recall from Monday to Friday 9 a.m. to 7 p.m. ET.

The company is headquartered in Camden, New Jersey.