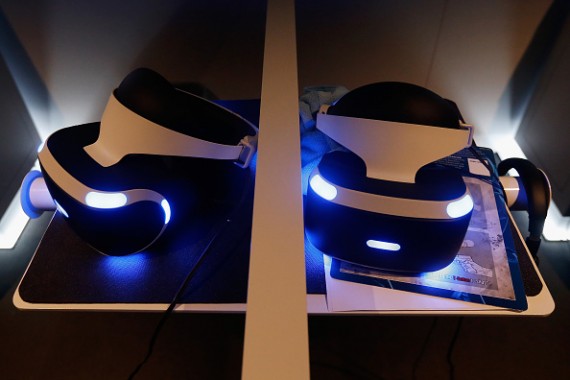 Check out PlayStation VR specs in Sony's video below:

Other highlights made in the video include 3D audio, gameplay output for both the VR headset and a TV and an HDMI and USB interface.

Earlier this month, VG247 reported that the PSVR will require an external box.

"Sony is calling it 'PU,' short [for] Processing Unit, and it will be doing a lot of the graphics and audio processing."

The website cited a presentation made by Sony's Ram Madhavan at the Unite 2015 developer conference. Reportedly, the PU takes care of "most of the heavy lifting" to produce low-latency images as well as for audio processing.

Although Sony has unveiled PSVR specs, it's not quite ready to announce its release date and price.

"We're still not ready for a date and price, but the hardware has been going very well," the Japanese tech giant's Shuhei Yoshida told GameSpot at last month's Paris Games Week.

Yoshida-san went on to say that the PSVR is "pretty much done" but they're still working on its system software and SDK "to make sure that the experience is great for customers and developers."

Back in Sept, it was hinted that the PlayStation VR will be priced as "a new gaming platform" prompting speculation that it might cost around $400 at launch.

The PlayStation VR is expected to launch some time in the first half of 2016 - something Sony's specs video reaffirmed.