Julius Baer to Increase its Stake at Kairos, Reinforces its Long-Term Position in Italy 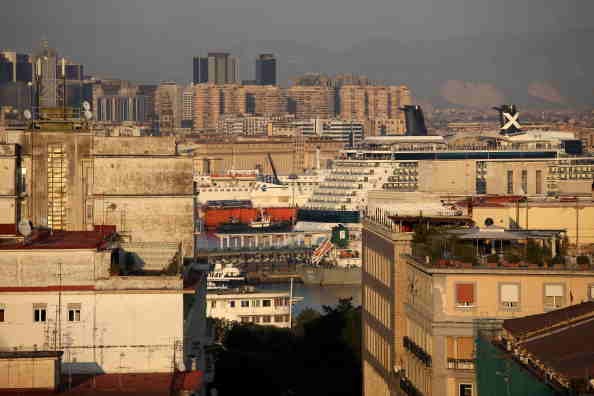 Julius Baer Group Ltd. has announced in a press release that it has agreed to increase its stake at Kairos Investment Management SpA, the leading independent Italian wealth and asset management firm.

The acquisition would reinforce Julius Baer's and Kairos' long-term position in Italy.

Julius Baer said in the press release that the acquisition would increase the company's stake at Kairos to 80 percent.

Julius Baer adds in the press release that Kairos has delivered an impressively profitable growth since the start of its partnership with the company.

Kairos' assets under management have nearly doubled from €4.5 billion to €8 billion.

Boris F.J. Collardi, the CEO of Julius Baer, said in the press release that the partnership between the two companies has "proven to be a powerful force in the Italian wealth management sector."

The results of the partnership have surpassed "our expectations when we started this journey in 2013," he said. "We are confident that the future close cooperation combined with the intended listing will bring additional growth momentum and will further strengthen our position in the Italian wealth management market."

Paolo Basilico, the president and CEO of Kairos, adds in the press release that they are pleased with the company's "development over the last years."

He said that the results confirm the company's "positioning to provide independent investment excellence to our clients."

Bloomberg adds that Julius Baer revealed earlier this month that it was in negotiations to increase its stake in Kairos.

The company, which has about 297 billion Swiss francs, or $296 billion of assets, has reported a decline in gross margins as of the end of October.

The company has a target of four to six percent for its client inflows in the medium-term.

Julius Baer said in the press release that they expect the transaction to close in the course of 2016.