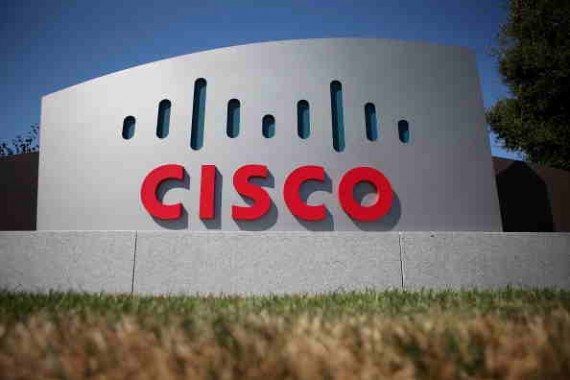 Cisco Systems Inc. has announced in a press release its intent to acquire Acano Ltd., a privately held company based in London that provides collaboration infrastructure and conferencing software, for $700 million.

The transaction will allow Cisco to accelerate its collaboration business.

Cisco said in the press release that there is a huge market shift in the collaboration business, where customers would want the ability to easily connect from anywhere, from dedicated hardware endpoints to sharing videos via mobile phones.

The company's collaboration business has already experienced this shift with a 17 percent year-over-year growth in the first quarter of fiscal 2016.

Cisco adds in the press release that the acquisition of Acano will help the company deliver solutions that will connect any system at a scale higher than before, regardless of the vendor.

Acano's technology and expertise will help them accelerate their development in the key areas of interoperability and scalability.

Rob Salvagno, the vice president of Cisco Corporate Development, said in the press release that collaboration is essential in "helping teams increase their productivity and drive growth."

"Acano's innovations make it easier for customers to collaborate when, where and how they want," he said. "Together, we will help our customers to extend collaboration to every room, every screen and every user."

The Wall Street Journal adds that Cisco's acquisition of Acano comes during the company's string of acquisitions to strengthen its security business.

Cisco struck a deal with Lanscope Inc. for about $453 million last month.

The Wall Street Journal adds that the Lanscope deal comes at the heel of Cisco's deal to acquire OpenDNS in June.

Cisco's biggest deal came in 2013 when it acquired Sourcefire, a cybersecurity firm, for $2.7 billion.

Cisco said in the press release that Acano's team will be joining the company's Collaboration Technology Group.

The group is led by Rowan Trollope, the senior vice president and general manager.

Cisco adds in the press release that aside from the $700 million payment, the company will also offer retention-based incentives for Acano employees who join Cisco.

The deal is expected to close in the third quarter of the fiscal year 2016.