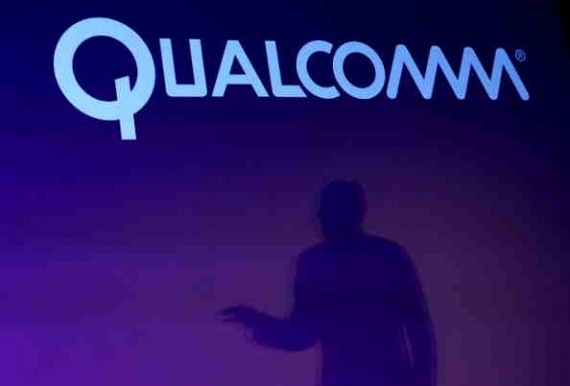 Qualcomm Inc. has announced in a press release that it has entered into a new 3G and 4G China patent license agreement with Xiaomi Inc., a leading Chinese smartphone and Internet company.

Fortune said that Qualcomm acknowledged having in attempting to license its patents to device makers in China.

The Chinese device makers, which ships hundreds of millions of smartphones each year, have largely ignored Qualcomm's demands for patent licensing.

Fortune adds that the Chinese government had also been difficult to deal with for Qualcomm as the company announced in February that it had settled a nasty dispute with Chinese antitrust authorities.

The company has settled with authorities for its licensing policies.

Fortune adds that Qualcomm was forced to pay $975 million in fines and change how it licenses patents for phones sold in China.

The company was displeased with the findings but will pay the fine as the agreement allowed the company to actively seek out licenses with Chinese device makers.

Qualcomm said in the press release that Xiaomi has been granted a royalty-bearing patent license to develop, manufacture and sell 3G (WCDMA and CDMA2000) and 4G, which includes the 3-mode (LTE-TDD, TD-SCDMA, and GSM), complete devices.

The royalties that Xiaomi will pay are consistent with the rectification plan that Qualcomm submitted to China's National Reform and Development Commission.

Derek Aberle, the president of Qualcomm, said in the press release that they are "pleased to reach this new agreement with Xiaomi."

"Qualcomm is committed to the success of its partners in China as they continue to grow their businesses," he said.

Lei Jun, the CEO of Xiaomi, adds in the press release that the license with Qualcomm plays an "important role" in helping the company "bring the newest and most innovative products."

"Xiaomi prides itself on embracing and leading smartphone innovation through its popular line of Mi devices," he said.

Details of the agreement weren't disclosed in the press release.