Avon Close to Selling its North American Business to Cerberus, Barington Warns Avon of the Deal 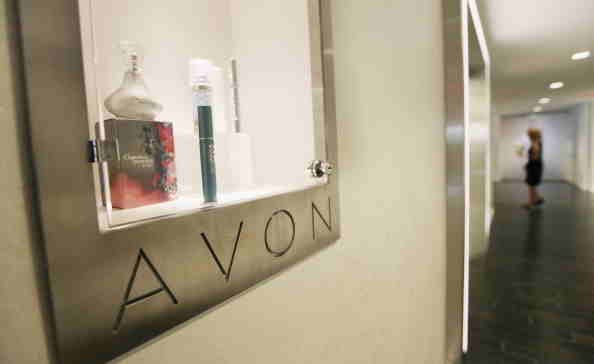 Barington Capital Group LP, a private equity investor who led a group that collectively owns a three percent stake in Avon, warns the cosmetics maker against the transaction with Cerberus.

Barington said in a letter to Avon's chairman, which was made public, that they are opposing any sale of the company's "North America business on terms that are disadvantageous to current shareholders."

Barington said that they are also opposing sale that "limit the options for a new senior management team to maximize long-term shareholder value," and "a sale of a dilutive equity stake at a 'fire sale' price."

Barington adds in the letter that they don't see how selling equity at the current or around the stock price would create value for shareholders given the company's liquidity.

The people told The Wall Street Journal that Cerberus would make a minority investment in Avon to strengthen the company's balance sheet, as part of the deal.

The transaction would make Cerberus Avon's biggest shareholder and might get board seats.

The people cautioned, though, that talks are still fluid and a transaction between the two companies might not materialize.

A deal, should it pushes through, is expected to be announced this month.

Barington said in the letter that a deal done at a fair price, together with the appointment of a new senior management team and additional independent directors would be highly beneficial to shareholders.

The private equity firm has lost confidence in Avon's current board and senior management team due to several issues that have caused the company's stocks to underperform.

Barington said in the letter that some of the failures of Avon's current board and senior management team are its rejection of Coty's takeover offer for the company.

The private equity firm said that the board's rejection of the offer cost shareholders approximately $8.5 billion.

Barington adds in the letter that the board also had a poor choice of CEO, rapidly deteriorated the company's operating performance and failed to manage its excessive costs.

The private equity firm adds that the board also cost shareholders at least $550 million in poorly conceived acquisitions.

Barington adds in the letter they still believe in Avon's "long-term prospects."

The private equity firm said that they are "confident that with the right leadership in place Avon can recover its position as a leading global beauty brand."

Barington adds in the letter that the "addition of new independent directors" would help Avon in developing and executing a strategy to unlock it value potential.