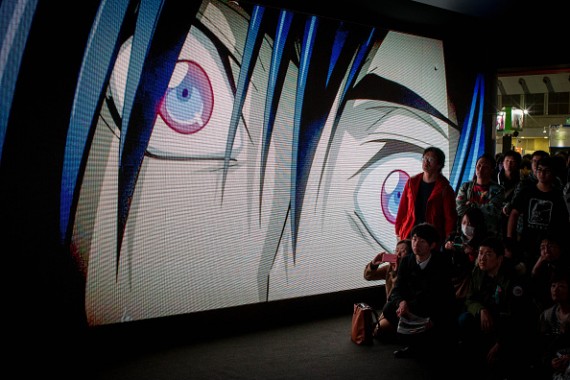 "One Piece" will finally be back in Dec. 17 after taking a week break.

And for more chapter 810 spoilers and predictions, fans at Oro Jackson gamely shared their thoughts on what could be expected in the coming chapter.

Chapter 809 continued with the flashback of what happened 17 days ago as Jack remains still at Mink's city.

With the musketeers quick to counter Jack's henchmen as the mammoth refused to listen to anybody, Inuarashi finally got the chance to come to rescue.

According to Christian Post, the upcoming episode could see the real identity of Jack.

"There's a high chance that fans will finally see who Jack really is," the publication reported.

"Some believe that Jack the Drought is a Samurai from Wano Country. There are also speculations that say that he is Renegade Marine Morgan, who is also called Axe-Hand Morgan."

The Jack-Morgan theory is thought to emerged from the similarities between the two characters.

According to some speculations, Morgan amy have turned into Jack the Drought after eating his own fruit (a zoan-type fruit mammoth).

"Jack and co become more and more at a disadvantage as it gets dark, but then a whole load of nocturnal devil fruit/SMILE users turn up, andn join Jack, the tide turns. Bepo then arrives, and begins to back up the minks, then Jack then announces that they will test their new 'Secret weapon,' the user wrote.

"Jack will be shown from the back as human, but turns around with a gas mask on, so we still don't see his face. The secret weapon is shaped (vaguely) like Caesar clown, and the minks are completely overpowered. A few hints are given about the whereabouts of Sanji."

In addition to Jack's identity, "One Piece" chapter 810 spoilers also reveal a "present-time dialogue between Trafalgar Law and Duke Nekomamushi."

For more "One Piece" chapter 810 spoilers and predictions keep tuning in here at Franchise Herald.