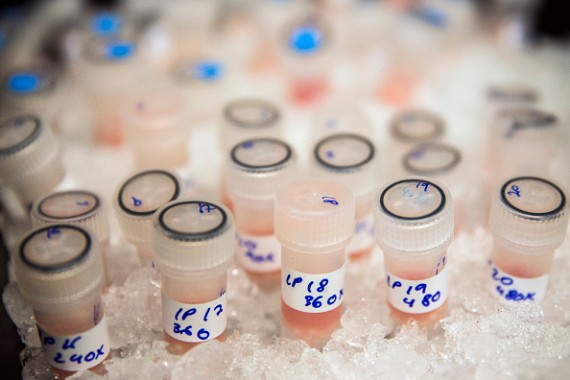 BioMarin Pharmaceuticals Inc. has announced in a press release that the U.S. Food and Drug Administration (FDA) will be delaying its decision on the company's new drug application.

The FDA is anticipated to take action on the application in early January 2016.

BioMarin said the FDA informed them that they had not yet completed their review process and would be unable to take action by the Prescription Drug User Fee Act (PDUFA) action date for Kyndrisa.

The action date for the PDUFA on Kyndrisa, a drug for the treatment of Duchenne muscular dystrophy, is scheduled on December 27, 2015.

Reuters said that the delay in the decision, instead of rejecting it outright, has made shareholders optimistic that the drug might get an approval.

Analysts from Wedbush Securities, Raymond James and Evercore ISI were from the opinion that the FDA, not rejecting outright the application, could mean a higher chance of the drug getting approved.

This optimism comes in light of a strongly-worded review made earlier by FDA staff and a panel of outside experts.

Michael Yee of RBC Capital said though that the delay doesn't change the chances that the drug would be rejected.

"Fundamentally it does not materially change the consensus view on Wall Street that nearly fully expects an FDA rejection and institutional buy-side expectations are remarkably very low after a very cautious or concerned panel in November," he said.

Kyndrisa, which would be the name of the drug once it gets FDA approval, was expected to be BioMarin's first treatment for the muscle wastage disorder.

The disorder affects one in 3,600 newborn boys and causes rapid muscle degeneration.