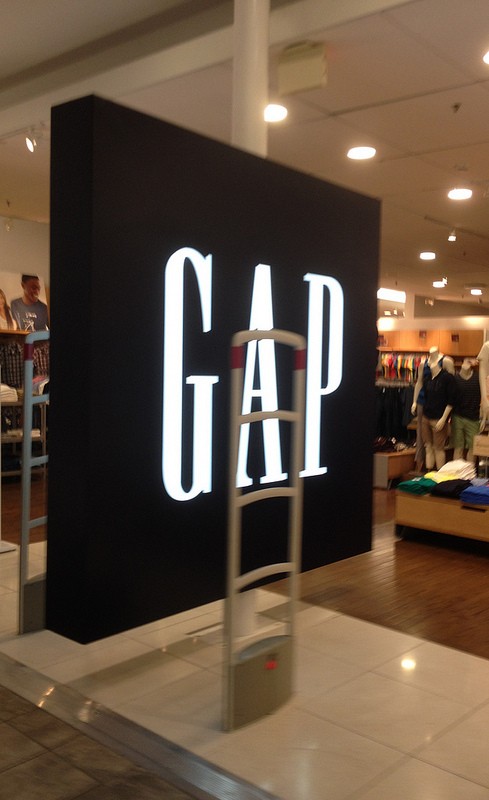 Gap, Inc. announced Wednesday it will be raising its hourly minimum wage to $10.

The change will affect 65,000 U.S. employees of the San Francisco-based company, Think Progress reported. Employees currently earning the minimum wage will make $9.00 in June of this year, and $10 as of June 2015.

The clothing retailer's decision has received praise from President Barack Obama, who has been looking to have businesses raise their minimum wages, according to Star-Telegram. Obama stated he is looking to the House and the Senate to pass a bill to raise minimum wages because only Congress can have wages raised across the nation.

"It's time to pass that bill and give America a raise," Obama said.

Business groups who oppose the wage increase believe the decision would result in businesses hiring less workers, The Wall Street Journal reported. The Congressional Budget Office stated increasing the wage would get rid of almost 500,000 jobs by 2016

A benefit, reported by The Congressional Budget Office, is that the increase would also raise salaries for millions of Americans and pull about a million people out of poverty.

Gap Chairman and Chief Executive Glenn Murphy stated the wage increase will give the company an advantage over its competitors, according to The Wall Street Journal. Murphy said the company would gain more workers with a market share.

"There's a view that technology is becoming so powerful, consumer habits are changing and what is the role of the store?" Murphy said. "We see it differently. We are investing in our work force, because we think going forward, stores and the service our workers provide will become even more important to our customers."

"To us, this is not a political issue," Murphy said. "Our decision to invest in frontline employees will directly support our business, and is one that we expect to deliver a return many times over."