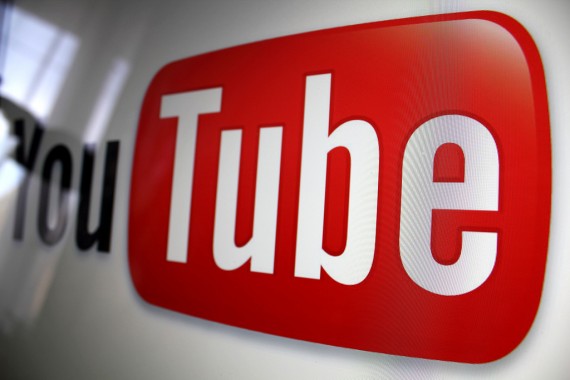 Turkey’s Prime Minister Tayyip Erdogan has threatened to ban Facebook and YouTube after leaks were released online that revealed alleged government corruption and misuse of public funds. Erdogan stated the ban may take place if he wins the local elections this month.(Photo : Rego- d4u.hu)

Erdogan stated the ban may take place if he wins the local elections this month, according to the Guardian.

In a late-night interview on ATV television, Erdogan spoke about the damage he believes social media causes to the people of Turkey, RT reported. He said measures would be taken to prevent the nation from being influenced by websites such as Facebook and YouTube.

"There are new steps we will take in that sphere after March 30...including a ban." Erdogan said. "We are determined on this subject. We will not leave this nation at the mercy of YouTube and Facebook."

Erdogan also said in the interview that he firmly believes the leaks were started by U.S.-based Muslim cleric Fethullah Gulen, according to Mercury News. Erdogan has accused Gulen's supporters of infiltrating the police and "espionage", and said that the group gained access to his encrypted telephone lines. The Gulen movement has denied involvement in any of these alleged activities.

"We are determined on the issue, regardless of what the world may say," Erdogan said. "We don't allow the people to be devoured by YouTube, Facebook or others. Whatever steps need to be taken we will take them without wavering."

Turkey's Ministry of Family and Social Policy has also submitted a bill that would include strict limits on the use of the internet and social media, RT reported. The law contains an amendment that lets government ministers block websites regarded as infringing on privacy. The amendment also forces internet providers to keep information on their users for up to two years. Many angry protestors have taken to the streets in opposition of the bill, labeling Erdogan as a "dictator".

President Abdullah Gul spoke out heavily against the ban against Facebook and YouTube, saying in a statement that it was "out of the question", RT reported. The president of Turkey has the ability to send laws back to parliament for reconsideration. However, the president can only send a law back once.