Instacart App Shops for Your Groceries for You in New York City: New Delivery Service 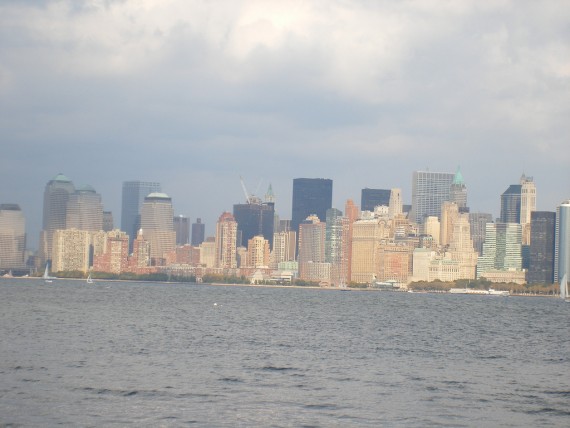 The iOS app Instacart, originating in San Francisco, Calif., was introduced to New York City on Wednesday. The app lets customers select items from their local grocery stores and choose when they can be delivered.(Photo : shankar S.)

The app lets customers select items from their local grocery stores and choose when they can be delivered, according to Betabeat.

"Looking at the current delivery place, no one was doing it right," said Aditya Shah, Instacart's head of expansion. "There were a lot of options, but nothing that offered the convenience of having something delivered to you within one hour. [They] forced you to have a really high minimum for your order, or you had to order really early in the morning to get it in the same day, or you got the produce from a warehouse and you didn't know what the quality was going to be."

The order can be delivered within two hours, or at any time of the customer's choosing, for a $7.99 fee, the Huffington Post reported.

Instacart joins other grocery delivery services such as Max Delivery, Fresh Direct, and Google Shopping Express, which has gained popularity in San Francisco.

Emma, an Instacart delivery person, told the Post that having a personal shopper is another benefit of the app, giving the device a personal element.

"The difference is that it's an actual personal shopper just for you," Emma said. "Your food isn't coming out of a warehouse and being put in a box and dropped on your doorstep."

After a consumer places an order, the order is sent to the smartphone of one of Instacart's personal shoppers, who have received intense training for picking out the best items for their customers, Betabeat reported.

"We train them on how to pick produce- how to pick the best strawberries, how to make sure the eggs are not cracked, how to pick the milk with the latest expiry date," Shah said. "Each of our shoppers is totally trained on that and tested on that. Our goal is to have these personal shoppers pick produce and fresh goods and well as you would."

So far, Instacart is only available to people living in downtown Manhattan, but the company is looking to deliver to other neighborhoods soon, the Huffington Post reported.

"[We are] looking to aggressively expand to the rest of the city and surrounding areas in upcoming weeks as we scale our operations," an Instacart representative said.