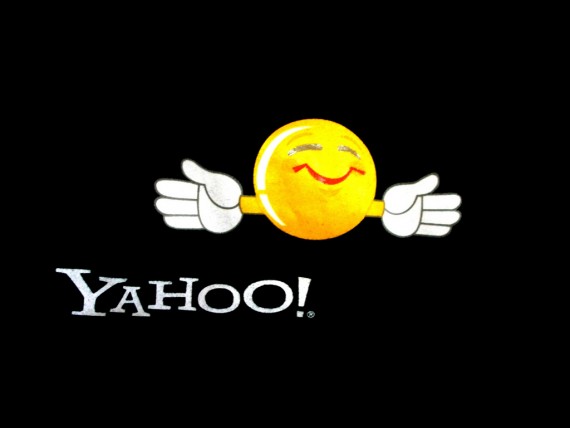 Anonymous sources have reported that Yahoo is in talks to buy News Distribution Network Inc. (NDN), an online video service, as a way to compete with Google's YouTube.(Photo : tacit requiem (joanneQEscober))

Anonymous sources have reported that Yahoo is in talks to buy News Distribution Network Inc. (NDN), an online video service, as a way to compete with Google's YouTube.

Yahoo could pay about $300 million for the acquisition, according to The Wall Street Journal. Two people who are familiar with the deal, and asked not to be named, said the deal is in early stages of negotiation, and there is no definite answer whether an agreement will be reached.

NDN is a video syndicate service, and is the fourth-largest video site with 573 million video views. Yahoo is the fifth-largest, with 384 million views. The service collects more than 100,000 videos about news, politics and other topics, and provides them to web publishers such as Bloomberg, New York Daily News and the Los Angeles Times, Business Insider reported.

Yahoo Chief Executive Marissa Mayer has been focusing on using online videos to bring in more viewers to watch ads and spend more time on Yahoo pages. Buying NDN can give the company the opportunity to offer videos to many new sites as well as the chance to work with other marketers, The Wall Street Journal reported.

"We are not in talks to get acquired by Yahoo at this time," Krystal Oliveri, a spokeswoman for NDN, said in an interview.

The company tried to buy video site DailyMotion from its owner France Telecom last year, but the deal wasn't successful, Digital Trends reported. The company also tried to buy Hulu for $800 million, but that deal also did not go through.

In addition to the thousands of videos it provides, NDN sells ads to come with the videos and keeps a part of its generated revenue, The Wall Street Journal reported.

Yahoo first talked about a deal to buy NDN before Mayer joined the company in 2012, but one of the people familiar with the situation said a deal wasn't reached. Mayer looks to create a video content catalog that can go toe-to-toe with YouTube, and Yahoo executives have been talking to YouTube video creators about publishing clips on Yahoo.

"The industry is at a critical moment embarking on the next-generation of video consumption," Mayer said in January at a technology conference.