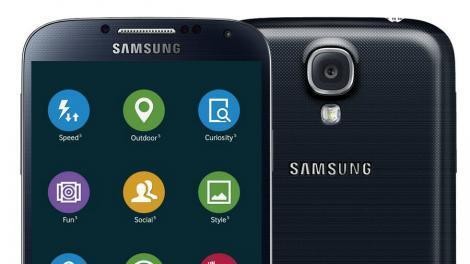 "We expected we'd be able to spoof the S5's Finger Scanner, but I hoped it would at least be a challenge," Ben Schlabs, a researcher at SRLabs told Ars Technia in an e-mail "The S5 Finger Scanner feature offers nothing new except-because of the way it is implemented in this Android device-slightly higher risk than that already posed by previous devices.

"Perhaps most concerning is that Samsung does not seem to have learned from what others have done less poorly," Schlabs said in a video showing how the hack is done.