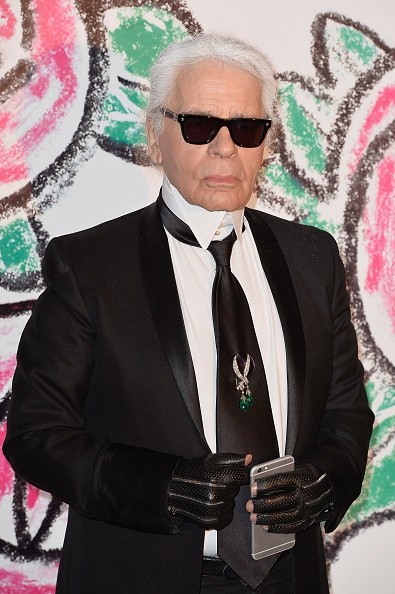 Almost everyone in the fashion industry wanted to be part of "Zoolander 2," but there is one fashion icon who isn't that thrilled about it - and that is Karl Lagerfeld.

During an interview with Hello! Canada, the legendary fashion designer was asked if he will be making a cameo in the sequel.

"I didn't like it," Chanel's head designer admitted. "I'm not an actor."

Surprisingly, Karl Lagerfeld already appeared in a movie when he was younger. The German fashion legend starred in Andy Warhol's underground film "L'Amour", which was shown back in 1973. Check out the clip of the movie shared by Bustle.

Karl Lagerfeld also knows how to direct a film. In fact, he did a short film for Chanel last year entitled "Reincarnation", which stars Cara Delevingne, Pharrell Williams, and Geraldine Chaplin. The film also featured the song "CC The World", which was composed by Pharrell. Check out the video below:

Speaking of Cara Delevingne, there were reports that she will appear in "Zoolander 2." The model shared a photo of herself together with Ben Stiller and Owen Wilson on Instagram.

"I'm pretty sure there's a lot more to life than being really really ridiculously good looking... And I plan on finding out what that is," she captioned the photo.

Another big name in the fashion industry has confirmed her appearance in the sequel. According to E! Online, Karlie Kloss is definitely on board after American model Gigi Hadid turned down the role. Other supermodels that are reportedly appearing in the movie include Naomi Campbell, Alessandra Ambrosio and Jourdan Dunn. "Zoolander 2" also stars Will Ferrell, Christine Taylor, Kristen Wiig, and Penelope Cruz. There were also rumors that Kanye West and his wife Kim Kardashian will make a cameo in the second installment.