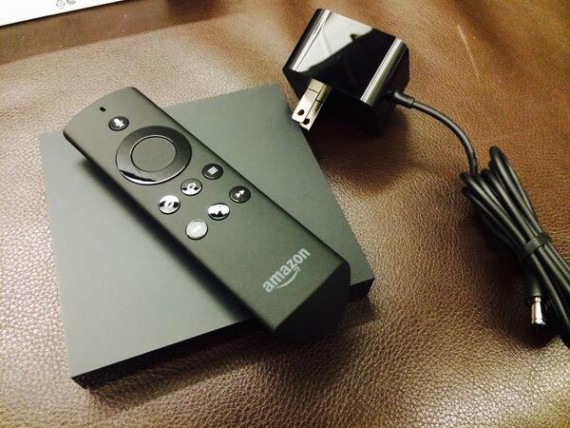 Consumers can compete in games such as Minecraft, The Walking Dead, Monsters University, and Sev Zero, a game special to Amazon the online retailer reported on its website.

Amazon's subscriptions, and its various streaming capabilities are also available.

Downtown Abbey, The Americans, Alpha House, and Under the Dome are also available to those enrolled in Amazon's Prime program.

Fire TV is equipped with a quad-core processor, GPU, 2 gigabytes of memory, Wi-FI with dual-band, and dual antenna, high definition video with 1080 pixels, Dolby Digital Plus surround sound Bezos said in his letter.

The products ASAP program can tell the movies and television shows consumers will choose to view, and automatically prepare them for showing.

Amazon does not have streaming service, but does have a place where consumers can watch content The Wall Street Journal reported.

Users who sign-up for the retailer's Prime Service go on the company's website double the amount compare to those not enrolled.

The program has a 30 day trial, which people can sign-up on Amazon.com. Features include two-day shipping, at no cost for tons and tons of inventory, limitless streaming for several movies, and TV shows via Prime Instant Video, and books for no charge on a monthly basis using Kindle First, and Kindle Owners' Lending Library according to information on the Amazon Prime website.