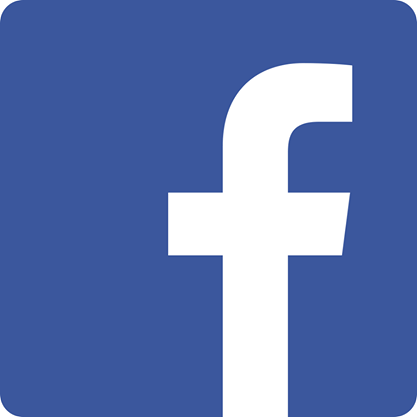 Social media giant Facebook paid no UK Corporation tax for the second straight year in 2013 despite reporting off-the-charts revenues in the United Kingdom.

Furthermore, the company's revenue in the United Kingdom increased to 49.8 million pounds from 34.6 million pounds because it reportedly processes majority of its sales in Britain in Ireland where the taxes are lower compared to any other country, according to Facebook UK's financial report at Companies House revealed on Wednesday.

However, the division of the world's largest social media company in the United Kingdom reported a pre-tax loss of 11.6 million euros back in 2013, and booked a tax charge of 3,200 pounds and got hold of credit amounting to 182,000 pounds due to adjustments for the previous years

On a side note, the Facebook parent company in the United States generating a net profit of 900 million pounds while its employees allegedly received free share rewards (with a value of $78 per share) amounting to 74 million pounds ($119 million, €93 million) and additional 2.2 million shares of the company worth 105 million pounds ($168 million, €132 million).

Aside from that, the company's 172 UK workers were allegedly paid 40.8 million pounds, twice the amount compared to the 21 million pounds reported in 2012.

Meanwhile, Facebook replied regarding the issue and insisted that it religiously pays it taxes based on the laws of each country.

The processing of taxes in Ireland is called an "inversion," where Facebook aims to re-incorporate the brand to reduce tax burden on income earned in the U.S., where its headquarters is located.

Tax avoidance, on the other hand, have become a major issue in the industry, with companies such as Google, Starbucks and Amazon facing criticism from politicians.

"Some technology companies go to extraordinary lengths to pay little or not tax here[U.S]," according to a precaution by Chancellor George Osborne.