CVS, Rite Aid Does Not Want to Support Apple Pay 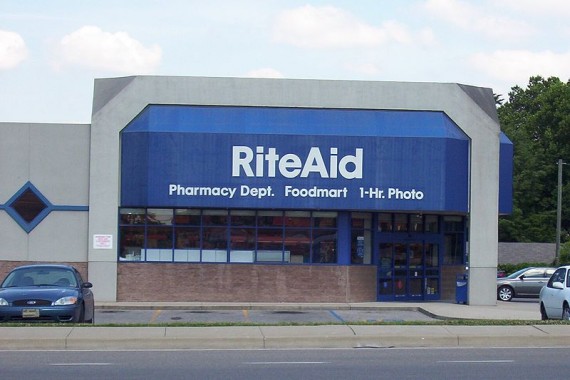 The drug retailers declined to use Apple Pay, according to an insider from Business Week, while Slashgear.com reportedly published an internal memo which stated that Rite Aid is opting for the consortium's system.

Both companies, along with 220,000 other U.S. establishments are included in a consortium of retailers called the Merchant Customer Exchange (MCX) have already used another payment system, "CurrentC" even before Apple Pay was released.

"This act by CVS and Rite Aid heralds the advent of the imminent battle in the mobile pay system," Anindya Ghose, a marketing and information-technology professor at New York University, said yesterday in an e-mail.

As Apple Pay faces tough competition from CurrentC, it may have to withdraw valuable $90 billion stake in the mobile payments market.

Apple Pay is Apple's mobile wallet app offering "cashless payment" by providing a convenient way to pay several retailers without having to bring a huge bulk of cash on hand.

Apple Pay offers convenient and secure payment method using a fingerprint scan and a wave of the user's smartphone.

"Security and privacy is at the core of Apple Pay," said Eddy Cue, Apple's senior vice president of Internet Software and Services.

"When you're using Apple Pay in a store, restaurant or other merchant, cashiers will no longer see your name, credit card number or security code, helping to reduce the potential for fraud," he added.

Meanwhile, other companies have tested out the waters for mobile payments including Square Inc., Google Inc and Softcard, although their efforts have not been as popular as Apple's.

All's not lost for Apple as it reported to team up with major banks in the U.S. including MasterCard Inc., Visa Inc. and American Express Co., which make up over 80 percent of the U.S. credit card purchases.