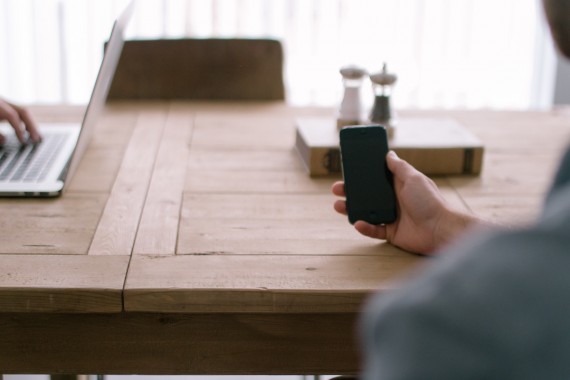 National Restaurant Association conducted a research showing that the use of technology in restaurants is escalating. The newly released research is for their second annual Restaurant Innovation Summit.

Based on the study, if compared two years ago, more than 75% of consumers say they will use technology-related options if they are going to make interactions with restaurants. Findings also show that a lot of people are using their smartphones in doing their transactions like order placing, meal delivery, redeeming rewards, and paying for the bills.

Senior Vice President of the association, Hudson Riehle, said, "While overall usage of restaurant technology options is still more common among diners in the Millennial generation compared with Baby Boomers, the age gap generally levels out when it comes to frequent users."

"When done right, it can help a restaurant's productivity and the customer experience," Riehle added.

The Senior Vice President said that it is essential to note that there are still a substantial number of customers that choose to deal with restaurant staff because human interaction will always be the superior factor in achieving hospitality in this industry.

Significant figures have been shown in the study. There are 70% of overall consumers who are owning and using their smartphones or tablets regularly. And 32% among these customers are using smartphone app in paying their bills instead of cash or credit card.

The National Restaurant Association asked 1,007 American consumers from October 2-5, 2014 for this research. They commissioned ORC International to do the survey to know the attitude of these adults in relation to using technology options for restaurant transactions.

NRA was founded in 1919 and they are known as the leading business association for the restaurant industry.