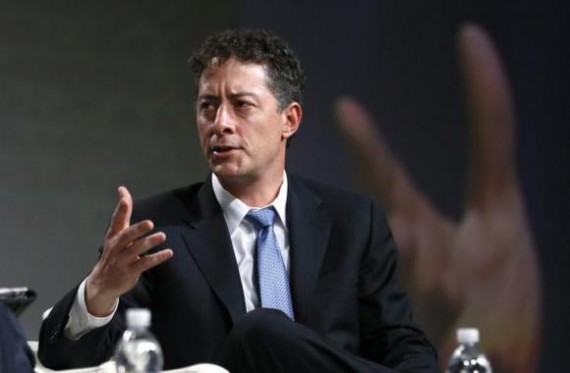 The U.S. Securities and Exchange Commission revealed that the hedge fund, currently holding 7.72 million Yahoo shares, or less than 1 percent, purchased a stake in AOL.

Back in September, Starboard suggested a merger between Internet veterans Yahoo and AOL.

Starboard Value sent a letter to Yahoo's CEO Marissa Mayer pushing the Internet giant to make actions to make its shareholders get the bang for their buck. Earlier this year, Yahoo sold Alibaba shares earning them $6 billion and its shareholders are putting out options as to what to do with the money.

Furthermore, Reuters reported that two of Yahoo's Top ten shareholders went to AOL Chief Executive Tim Armstrong themselves asking for a merger, noting that as much as $1.5 billion could be saved by both companies if they merge together.

Armstrong acknowledged the benefits with of the merger but would only accept the offer it was "friendly" enough, which, according to Bloomberg, is a highly unlikely scenario.

Starboard previously devised an activist operation at AOL back in 2012, however it lost a proxy fight when Armstrong pushed its shareholders to reject Starboard's manuevers.

The hedge fund sent a letter to AOL saying it has 4.5 stake in AOL and outlined how AOL wrongly spent in its Patch news site.

Starboard was founded by Jeff Smith and Mark Mitchell started back in 2011, and usually aim at companies with small capital in an activist strategy to buy stakes in companies deemed undervalued and pushing its executives and directors for drastic changes like asset sales and spinoffs.

Activist investors tend to buy at least 5 percent of a company's stock and reveal their intentions to actively engage corporate executives and directors by disclosing their holding in a 13D filing with the SEC.