Xiaomi to Invest in Baidu’s iQiyi for $3 Billion 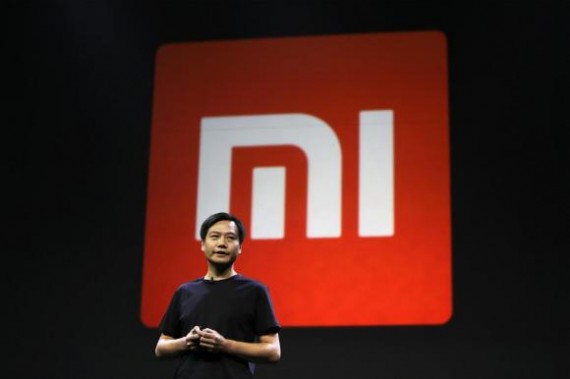 Xiaomi emerged in the tech market after expanding to international outlets, and now became the world's third largest smartphone maker.

The emerging tech company is a relatively young brand which started in 2010, and now has several products aside from smartphones like Internet-ready TVs and TV set-up boxes as well.

"Xiaomi puts a high value on the importance of video in the future development of the Internet," Xiaomi Chairman Lei Jun said in a statement.

The move is said to be Xiaomi's biggest investment to date and is the company's second venture in a month in video-streaming businesses, as the smartphone maker is trying to create its own content to capture the country's over 600 million internet users.

The two companies will go hand in hand in developing content

The deal was made possible by Xiaomi and Shunwei China Internet Fund, a venture capital firm established by Xiaomi's Tech tycoon Lei Jun back in 2011.

Meanwhile, Baidu is China's largest search engine also plans to boost its stake to another $1 billion in the online video streaming web site, holding about 80 percent, as Baidu works with Hollywood studios to produce films. The site is said to have already acquired distribution rights of over 1,000 U.S. movies.

"Xiaomi came to us. Baidu has been our main stakeholder for a long time and we didn't have that much need, but we had a conversation over the last four months and decided it would be good for both sides," Gong Yu, iQiyi's chief executive officer, told the Hollywood Reporter.

China's video streaming sector will "enter a new phase" after the collaboration of Baidu, iQiyi and Xiaomi, Gong said today.