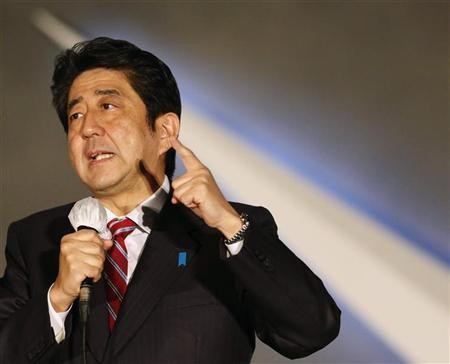 Higher global demand led to the increase in Japanese exports in October, its fastest growth rate in eight months. This could help the struggling country make a comeback after facing an unexpected recession.

Japan reported a 9.6 annual rise in exports last month, more than twice the 4.5 percent gain predicted by analysts in a Reuters poll and also faster than September's 6.9 percent annual report, according to Irish Times.

Japan's economists were shocked after the country fell into a recession because of increased sales tax in common commodities that greatly affected how consumers spent their well-earned money and the overall business environment.

Japanese economy was shrinking 1.6 percent quarter per quarter last July to September, against what economists expect of 2.2 percent growth, putting the country in its fourth technical recession to date.

However, the October report could help the country recover from the reported recession and uplift the gloom surrounding the economy.

Exports to Asia contributed to over half of the Japanese shipments also increased by 10.5 percent in October compared to the same period a year ago and the 8.1 increase reported in September.

Meanwhile, shipments to China lagged to 7.2 percent from 8.7 percent in September as the world's second largest economy staggers.

Exports to the United States also increased and doubled from that of Septmeber, an annual 8.9 percent in October, compared to 4.4 percent increase in Septmeber.

Imports rose 2.7 per cent year-on-year to October, lower than the median poll estimate for 3.4 per cent.

October produced a trade deficit of 710.0 billion yen ($6.01 billion), versus the median estimate for a 1.05 trillion yen deficit.

The Bank of Japan left monetary policy unchanged on Wednesday, but there are concerns its surprise expansion of monetary easing last month is still not enough to guide inflation to its 2 percent price target as growth has consistently missed expectations.