First Virtual Driver’s License Being Pushed in Iowa - Is it Safe? 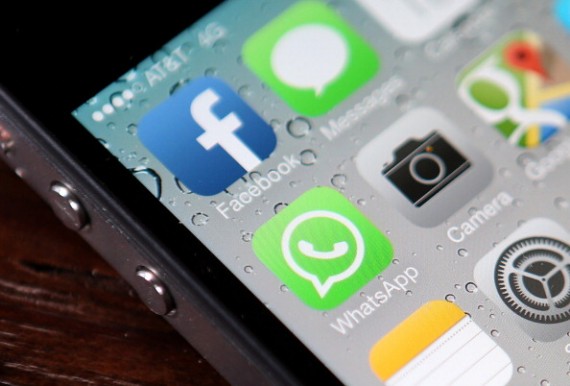 Driver's license is one of the most important ID to verify one's identification, next to social security number. It would be very nice to have a driver's license without carrying any physical plastic, but, is this safe?

The Des Moines Register first reported that Iowa's State Transportation officials declared on Monday that they are currently making a mobile application for Iowa's residents. This mobile app will enable Iowans to make use of their virtual version of driver's license instead of carrying a plastic ID.

Iowa DOT Director Paul Trombino said that "The way things are going, we may be the first in the nation."

If this would push through, all information found from the plastic ID will be transferred to the mobile app, such date of birth, home address and gender. The only difference is that it would add a unique bar code for Police officials to scan.

According to Pop Sugar, the digital driver's license is not mandatory for residents to have and this will be launched by 2015.

Though this may be beneficial to a lot of residents, who does not want to carry physical driver's licenses in their wallets or pockets, experts are now raising questions about the security and pitfall of the said move.

Some are questioning about the information being exchanged at the point of use and the exact information being collected by the app. Some says that handing your smartphone to officers will give them an access more than the driver's license that includes phone calls, text messages, contacts and photos.

Forrester analyst Heidi Shey even commented, "The privacy concerns that have been brought up already about this are all worth considering. Putting a driver's license on a smartphone app leaves the door open to privacy violations simply due to device access."

A lot of experts suggest that DOT should rethink of launching an electronic driver's license due to privacy and security issues may arise.