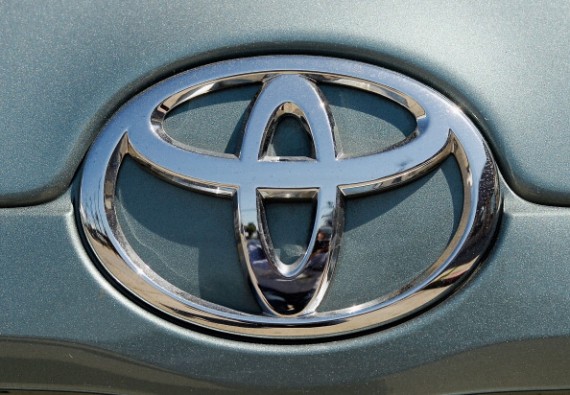 Automobile maker Honda is fined $70 million in penalties for failing to report 1,729 claims of deaths and injuries associated with its vehicles for the span of 11 years.

According to the National Highway Traffic Safety Administration (NHTSA) administrator Mark Rosekind, they hope that the millions of dollar worth of penalty will send a message to automakers that it is critical for them to submit on time complete safety information.

“The actions we are requiring will push Honda to significantly raise the bar on the effectiveness of its . . . reporting program. Our ongoing oversight will ensure compliance and determine if there is cause for additional actions,” said Rosekind.

Honda agreed to pay the fine amounting $70 million, the largest imposed by NHTSA. Failure to report deaths and injury leads to a maximum civil penalty of $35 million, which is $7,000 per day per violation. On the other hand, failure to report warranty claims to federal regulators is another $35 million in penalty.

Honda’s executive vice president Rick Schosteck said in a conference call back in November that the company fails to urgently and regularly correct problems encountered. Computer programming errors and inadvertent data entry are blamed for the missed report.

Meanwhile, Honda in Japan disassociates itself from the U.S. subsidiary, viewing it as another piece of foreign news. The headquarters emphasized on Friday that they have nothing to do with the turn out of the penalty.

Ben Nakamura, a spokesman from Honda Japan said, “This is above all an issue between American Honda Motor Company and the U.S. authorities.”

Though the agreed upon penalty names American Honda Motor Company and its parent and subsidiary companies, an American representative said in an email that the fine will be paid by the business in the U.S.

Honda is the first Japanese carmaker to start a production based in the U.S. in 1979. More than half of its overall revenue comes from North America.