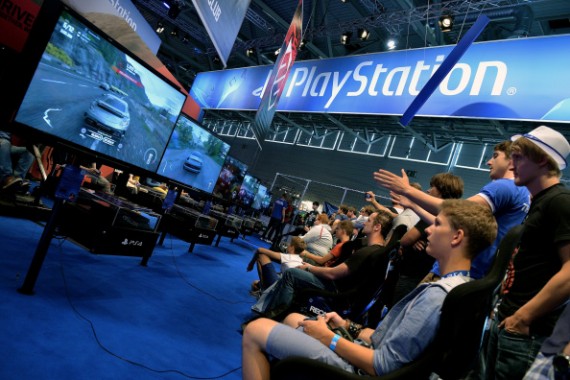 Sony Online Entertainment (SOE), the creator of the online game "EverQuest" has been sold to Columbus Nova, an investment company.  Columbus has renamed its newly acquired studio as Daybreak.

In 1995, Sony Interactive Studios America set up SOE as an in-house studio and was a pioneer in the early development of Massive Multiplayer Online role Playing Games (MMORPG).

The newly named Daybreak is still the current publisher of "EverQuest" as well as "DC Universe," "H1Z1" and "PlanetSide 2."  In 1998, the studio won an Emmy for "EverQuest," however, SOE then was forced to reduce its staff in its studios in San Diego and Austin.

It can also be noted that in 2011, a cyber attack jeopardized the accounts of its more than 24 million users.

Columbus Nova announced that not only will it continue the current SOE online games but will also add more new ones in the future.  The new owner confirmed that "EverQuest Next" will be released as plan though no exact date has been set.  SOE has recently release the online Zombie game "H1Z1" on Steam.

The President of SOE John Smedley, could barely contain his excitement wherein he said, "Can't wait to make Xbox One games!"  At Daybreak, Smedley will retain his current position.

As a former division of Sony, Sony Online Entertainment created and published computer games and PlayStation games only and with the change of ownership, Daybreak is free to create games for consoles other than the Sony PlayStation.

SOE or Daybreak is the second gaming studio bought by Columbus Nova.  In 2010, the investment company bought from Viacom its game studio division, Harmonix.