Ant-Man Will Not Appear In ‘The Avengers: Age Of Ultron!' Joss Whedon Doesn’t Think It's A Great Idea? ‘It Didn’t Make Sense To Introduce A Third Scientist’ 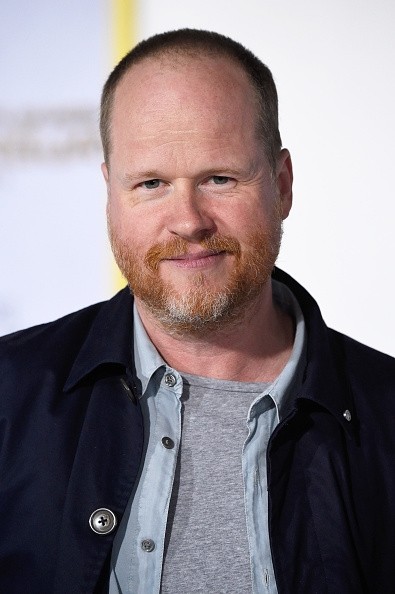 There have been rumors coming out that Ant-Man (Paul Rudd) may have a cameo in "The Avengers: Age of Ultron."

Ever since Marvel announced the release date of the stand-alone movie, there have been speculations that the shrinkable superhero will appear in the "Avengers" sequel.

According to Screen Rant, the Ant-Man character will almost certainly be introduced in "The Avengers 2" and given his own time to shine after.

"The Avengers: Age of Ultron" will hit the theaters on May 1 while "Ant-Man" will debut on July 17 so it does make sense if the new character will have a cameo in "Avengers 2." Another thing is that Ultron is linked to Hank Pym a.k.a. Ant-Man because he was the one who created the A.I. robot based on the original Marvel Comics.

However, Joss Whedon recently ended all the rumors by clarifying that Ant-Man won't be making a cameo in his upcoming film. During an interview with Empire, the director explained why it isn't a good idea for the character to appear in "The Avengers: Age of Ultron."

Adding, "It was hard for me, because I grew up on the comics, to dump that, but at the end of the day, it's a more interesting relationship between Tony and Ultron if Tony was once like, 'You know what would be a really great idea?' They're doing what they always do - which is jump in headfirst, and then go, 'Sorry, world!' But you have to make it their responsibility without just making it their fault."

Another reason why Ant-Man will not be appearing in "The Avengers: Age of Ultron" was because of Edgar Wright.

"Of all the heat I've ever taken, not having Hank Pym was one of the bigger things. But the fact of the matter was, Edgar had him first and by virtue of what Edgar was doing, there was no way for me to use him in this," Whedon explained.

"I also thought it was a bridge too far. Ultron needs to be the brainchild of the Avengers, and in the world of the Avengers and the MCU, Tony Stark is that guy. Banner has elements of that guy - we don't really think of him as being as irresponsible as Tony Stark, but the motherfucker tested gamma radiation on himself, with really terrible, way-worse-than-Tony-Stark results."

So one thing is for sure - there won't be any Ant-Man cameo in "The Avengers: Age of Ultron."