‘Ghostbusters 3’ Will Be A Trilogy? Screenwriter Max Landis Revealed His Script For The Third Movie! ‘Psyched Up To Release GB3’ 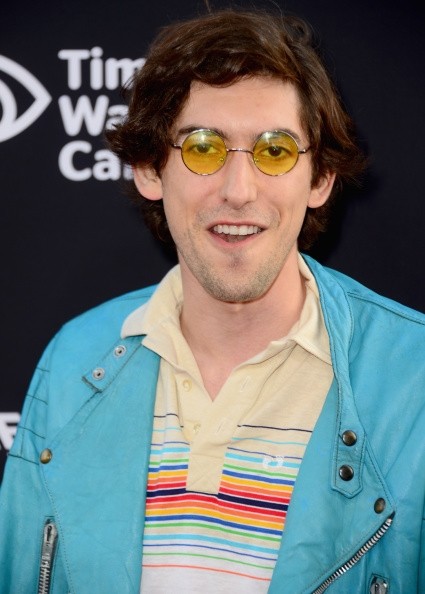 Just when fans thought there will only be one "Ghostbusters 3," there are new reports that the reboot will be a trilogy.

First will be Paul Feig's remake which will feature Kristen Wiig, Melissa McCarthy, Leslie Jones and Kate McKinnon. Choosing an all-female cast was a huge risk and the "Bridesmaids" director had received both positive and negative remarks.

"The Internet is really funny - I love it, but I hate it at the same time," Feig told Variety. "The first wave when you make an announcement like that is overwhelmingly positive. Everyone's so happy and you're like, 'This is great'. Then comes the second wave and you're like, 'Oh my God. Some of the most vile, misogynistic sh** I've ever seen in my life.'"

The second "Ghostbusters 3" reboot, which some call "Ghostbusters 4," will feature some of today's biggest names in Hollywood. According to the Daily Beast, Channing Tatum (Magic Mike) and Chris Pratt (Guardians of the Galaxy) will star in the remake that will be produced by Joe and Anthony Russo.

The report was based on the Sony leaked email that wrote:

"To be clear - the Russos want to produce (not direct) and while Channing and Chris are looking for a movie to do together they haven't mentioned this to him yet because they weren't sure how we'd react."

Now that fans already have an idea of what the two "Ghostbusters" reboot will be like, fans are wondering what will make the third movie different from the other remakes. Screenwriter Max Landis, who is known for writing the 2012 sci-fi thriller "Chronicle," teased his followers on Twitter by posting:

"actually kind of psyched up to release #gb3."

After posting that, the writer shared his own script of the reboot.

"ICYMI: It's my for fun Ghostbusters 3 pitch! Becker, Oberstein, Quaid and Spengler."

Many fans were thrilled when they read the script so there's a huge possibility that Sony Pictures will let him work on the third movie because of its positive response.