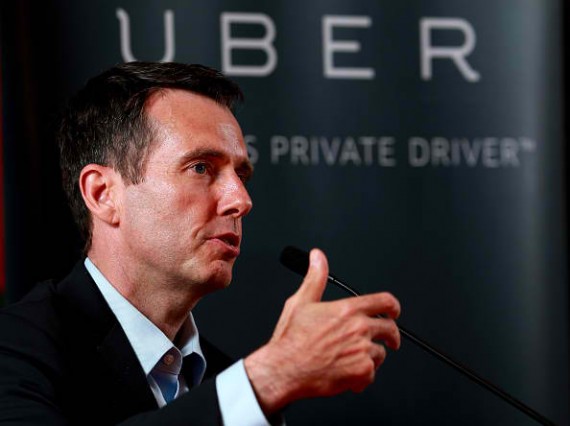 The California Labor Commission ruled that a driver for ride sharing service provider Uber is an employee and not a contractor, a decision that could potentially bloat its costs and affect other crowdsource service providers.

With drivers classified as employees, Uber may be forced to shell out for Social Security and compensation and other benefits, Reuters reported. It added that the decision may also hit other companies providing various services through smartphones, and hurt their valuation.

Uber said the ruling applies to only one driver and pointed to officials in five other states that have issued contrary decisions. The company is appealing the ruling, which applies only in California, in a state court in San Francisco. Uber challenged the decision citing that drivers have an autonomy to work for other ride sharing companies as most do.

In a 2012 ruling, the same agency said an Uber driver is an independent contractor citing the worker's ability to determine his own hours. However, a broader range of factors were considered this time around. In the June 3 ruling, the commissioner pointed out that Uber controls the tools driver use, monitors their approval ratings and terminates their access to the system if their ratings fall below 4.6 stars.

Reuters noted that while the ruling is limited to California, it could serve as a precedent for regulators and courts in other states since that is Uber's home base and one of its largest markets.

The California ruling, where the driver was awarded $4,000 in expenses by the commission, is the latest in a string of legal setbacks recently encountered by Uber. It had lost in a bid for arbitration with drivers who filed a federal lawsuit, and failed to get U.S. District Court to have its drivers be classified as independent contractors. A Florida state agency has also classified Uber drivers as employees.

In New York authorities have gone to as far as seizing close to 500 Uber cars over the last six weeks for illegal pick-ups.

Uber has rapidly grown since 2010,with operations in over 150 U.S. cities and nearly 60 countries. It is valued at over $40 billion and has raised more than $5.9 billion from investors.