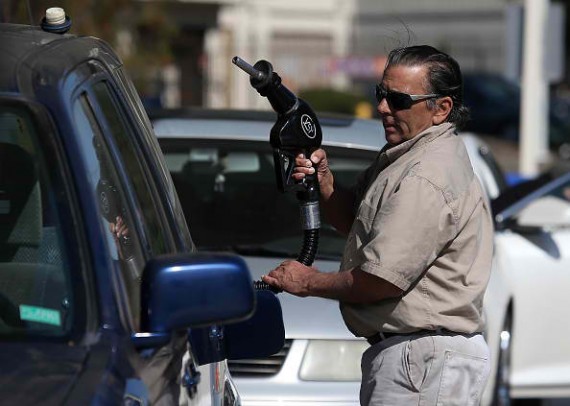 Inflation in the U.S. rose for the fourth straight month in May largely driven by rising gasoline prices, but the slow increase might give the Federal Reserve more reason to continue keeping interest rates low.

The Labor Department said the consumer price index (CPI) rose by 0.4 percent in May, pulled up by the 10.4% increase in gasoline prices. Food prices were flat for the second straight month, while the overall index was unchanged from last year.

"The indexes for shelter, airline fares, and medical care all increased, as did the indexes for personal care, recreation,  new vehicles, alcoholic beverages, and tobacco. In contrast, the indexes for apparel, for household furnishings and operations, and for used cars and  trucks all declined in May," the Labor department said on its website.

Analysts said the strong dollar have helped keep prices stable, but inflation is seen creeping up as manufacturers experience an increase in inputs, which could push them to raise prices to pass on the cost to consumers.

The May inflation is the largest increase in two years, but lower than the Federal Reserve's 2 percent target, which it expects as the economy picks up.

While consumer prices are moving in the positive direction, the slower than expected climb may force monetary authorities in staying their hand in hiking interest rates, which have remained near zero to support the economy.

Fed Chairman Janet Yellen said a rate hike will likely happen later this year, which will be the first in nine years.

Other indicators showed that the U.S. economy is sustaining its recovery, with applications for unemployment assistance hitting its lowest levels in 15 years while factory activity in several areas have picked up.