US Auto Safety Regulator Not Up to Task Says Government Report 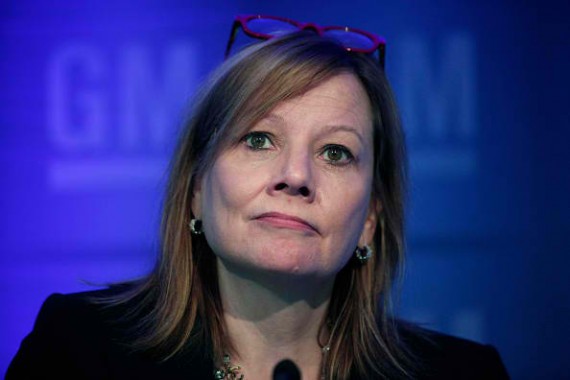 The U.S.'s auto safety watchdog was slammed in a government investigation for not having the capability to properly regulate automakers and check vehicle defects that have claimed numerous lives.

The National Highway Traffic Safety Administration (NHTSA) was found to be lacking the data and expertise to understand the data it has to ensure the safety of the millions of vehicles on America's roads, according to report by the Department of Transport's Office of Inspector General.

Citing the report, Reuters said that the NHTSA does not have the information to identify safety issues, improperly screens the data it has and repeatedly failed to hold automakers accountable for problems of its vehicles.

The report, which gave 17 recommendations to improve the agency,  said the regulator's staff does not have the training and sophistication to understand the advances in automotive technology it is supposed to regulate. Aside from this, the NHTSA was criticized for "ineffective management and opaque investigation practices." The report said that the agency was too reliant on automakers to reveal their problems.

NHTSA Administrator Mark Rosekind, who has been on the job for less than six months, said the agency will implement the proposed reforms and that changes have been on the way after an internal investigation also uncovered problems.

The report puts a spotlight on the NHTSA whose previous leaders have said it does not have enough funds to properly do its job at a time when several automakers and their suppliers are under fire for safety performance.

Since 2014, General Motors has recalled over two million cars believed to have faulty ignition switches that caused over a hundred fatalities and 200 injuries. The company paid a $35 million fine and signed a consent order acknowledging it failed to do

Reuters reported that the NHTSA received incomplete data on GM's ignition problem in 2003, stopped investigations four years later without explaining why, and dropped monitoring the issue in 2008 after the lead staffer on the case left the agency.