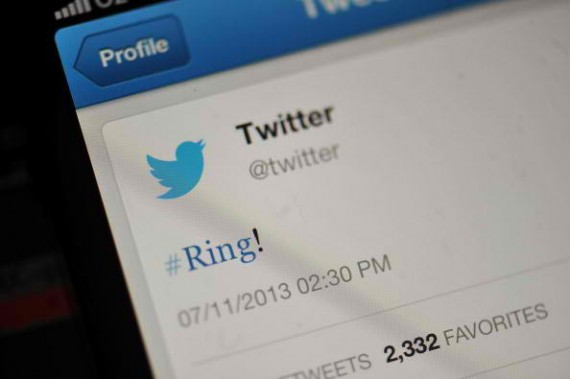 Social media company Twitter is beefing up the shopping features of its platform with dedicated pages and curated pages from brands and personalities.

Twitter said on a blog on its website that it is organizing products and places on dedicated pages where people will see images and videos as well as browse information such description, price, links to its website or buy the product.

Twitter has also tapped brands and people to put up their products on the social media platform, with 41 having already signed on such as Nike's Lebron Elite Collection, HBO's Game of Thrones and even celebrities Demi Lovato and Reese Witherspoon.

"On Twitter for iOS and Android and on twitter.com, you can visit the profiles of curators to view their collections. On iOS, you can also find these collections by tapping the search bar, and then tapping the category-based menu beneath it. Be sure to update your Twitter app for iOS or Android to the latest version to view collections and product pages on mobile," Twitter said.

Tech news site Re/code reported that retailers initially do not have to shell out to set up a product or collection page, but may do so to promote these. It added that the new feature allows Twitter, which has over 300 million subscribers, to leverage on the voluminous information on products from its users.

Re/code added that the announcement helps Twitter move the conversation away from the recent departure of CEO Dick Costolo, who stepped down last week after nearly five years with the company after failing to meet shareholder expectations in growing the firm's profits. Twitter co-founder Jack Dorsey will serve as interim CEO as the board of directors interviews a potential successor.

It is not yet clear, however, how the new feature will help Twitter meet expectations in growing its profits. Bulk of Twitter's revenues come from mobile internet advertisements. The New York Times reported that Twitter cornered less than 5 percent of the $19 billion mobile internet ad market in the United States in 2014 based on estimates by eMarketer.