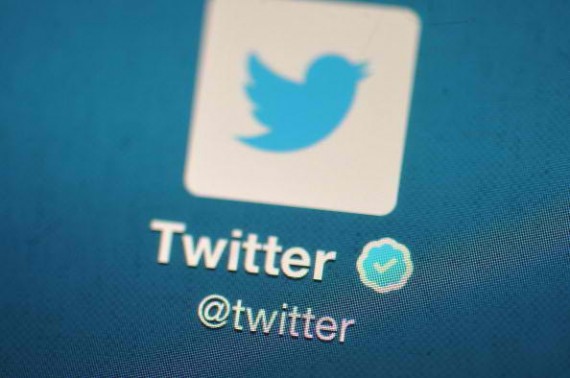 Twitter Inc. wants its new CEO to focus solely on the company, casting doubts on whether interim CEO and co-founder Jack Dorsey will lock up the position as he also leads a start-up.

In a statement on its website, Twitter's board said only those who make a full-time commitment to the social media company will be considered for the CEO post.

This requirement may effectively disqualify Dorsey, Twitter's first CEO and current chairman, unless he bows out of digital payments start-up Square, where he is also CEO. Dorsey had said he plans to continue leading Square, even after he was named to Twitter's top management post, which he will assume on an interim basis on July 1.

Dorsey was named successor of Dick Costolo, who resigned after sustained pressure from shareholders on the company's financial performance.

Twitter said it has hired executive headhunting firm Spencer Stuart to assist in searching for the next CEO among internal and external candidates.  It added that the search committee is proceeding with urgency, but will take the time to find the right person to lead the company.

"In our next CEO, we are looking for a bold thinker and proven leader capable of helping Twitter fully capitalize on its unique platform for the benefit of users, advertisers and employees, and to maximize value for investors in the years ahead," the statement said.

For the meantime, Twitter's board expressed its support to the team that will temporarily hold the management reins at the company.

"The Board has the utmost confidence in the strong management team Dick has assembled and in Jack Dorsey's ability to lead the company on an interim basis while we identify a permanent CEO. We are confident in Twitter's product roadmap and excited by the current pipeline," it added.

With Wallstreet unsatisfied with company's direction, investors are closely watching who will next lead Twitter to see if that person can revitalize the company whose user growth has stalled.