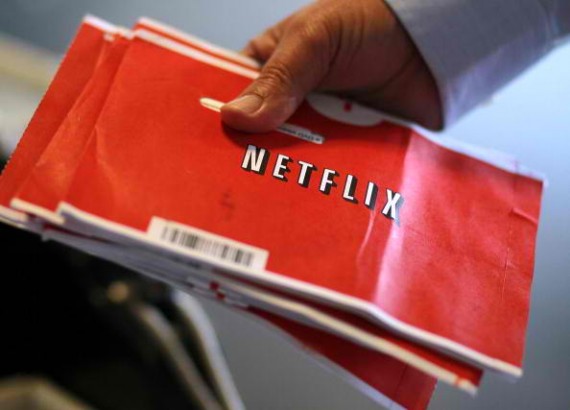 Billionaire Carl Icahn sold the remainder of his holdings of Neflix, Inc., again realizing a massive profit even despite having already sold a substantial stake in 2013 as the value of shares continued to surge due to the company's sustained business improvement.

Icahn tweeted that he has unloaded his Netflix shares and believes Apple, where he owns over 50 million shares according to a Reuters report, has the same potential. He made the announcement after Netflix disclosed plans a seven-for-one split of its shares to make these more accessible for investors. The stock split is effective on July 14.

Citing records at the Securities and Exchange Commission, Reuters reported that Icahn held about 1.4 million Netflix shares at the end of the first quarter. It added that Icahn had bought Netflix shares for an average of $58 per share compared to its June 24 price, which climbed over $700 per share.

The billionaire investor, who was previously the company's 9th biggest shareholder, sold his first tranche of Netflix shares in 2013 and booked profits on the stock of between $700 million and $800 million. Icahn would later say in a television interview with CNBC that he sold too soon.

Now, Icahn believes that Apple can deliver similar returns to shareholders. He wrote an open letter to Apple CEO Tim Cook last May Apple shares should be priced higher trading, and expressed confidence in the company's ability to lead the automobile and TV markets.

Bloomberg reported that Netflix's market capitalization has ballooned eightfold to over $40 billion since 2012 as subscribers to its online TV service in over 50 countries grew to over 60 million. The company has moved away from an aggregator of shows and movies to a producer of original content. Among its hit shows are House of Cards, Orange is the New Black, and Daredevil.