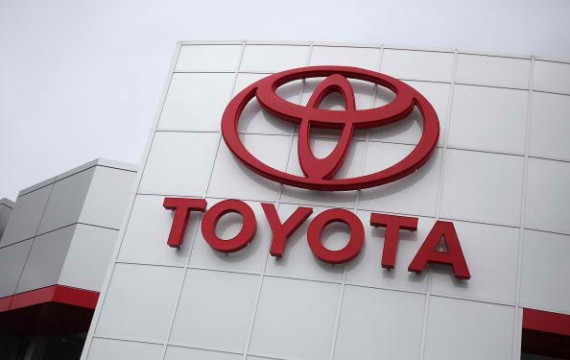 The fallout from the deadly passenger-side airbags made by Takata Corp. again impacted Japanese automakers Toyota Motor Corp and Nissa Motor Co as the two recalled 3 million more vehicles around the world.

Toyota is pulling back 2.86 million more vehicles across 24 models manufactured between April 2003 and December 2008, adding to the 1.37 million automobiles it recalled in the United States. This time, 1.73 million units will be recalled in Europe, 360,000 in Japan while rest are in China.

Carmakers that have used Takata airbags have been recalling their units on safety concerns, triggering a crisis in the automotive industry.It was found that the safety feature is capable of deploying at such a force that would hurl shrapnel to people in the vehicle. Takata has yet to determine what causes this.

The recall, which involved 34 million vehicles worldwide, is the largest ever in automotive history, with American manufacturers Chrysler and Ford also affected. Honda has suffered the most, with 19 million recalled globablly, followed by Toyota,which has pulled back close to 13 million units.

On Thursday, Takata Corp. CEO Shigehisa Takada apologized and offered condolences to the families of the victims of the faulty airbags months after the crisis erupted.

"I apologize from my heart to those who have died or been injured... I feel a heavy responsibility," said Takada, who bowed deeply as a sign of remorse according to the New York Times.

He also asked forgiveness for having taken months to speak to the public on the matter, saying he had been in talks with car manufacturers and regulators but still should have taken the time to address the issue.