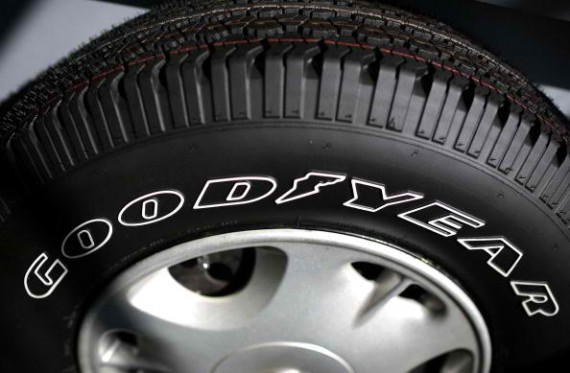 Goodyear Tire & Rubber said Thursday it would close its manufacturing plant in Wolverhampton, England, letting go of its 390 people there to cut costs.

The Wolverhampton plant produces commercial retreaded tires and compound mixing. These operations will be moved to Goodyear's other plants in Europe, the Middle East and Africa, Reuters reported. It added that the consumer tire production in Wittlich, Germany will be transferred to other plants as well.  The company expects  the restructuring to cost the company between $70 million to $80 million.

In a report on the BBC website, Goodyear said it understands the impact of the plant closure on the community and will ensure the affected employees are provided support. However, the company said the moves are needed for the sustainability of the business.

Goodyear added that dialogues and consultations with employee representatives will be held and it will honor its responsibilities to its people.

The BBC reported that the Wolverhampton plant, Goodyear's sole manufacturing facility in England, was opened in 1927 and had 7,000 employees during its peak. It added that local officials and residents were deeply disappointed by the plant's closure.

Goodyear, which employs 75,000 across the world, said the restructuring will help it increase competitiveness amid a challenging business environment.

The company said the operating income of its operations in those region, which is the second revenue generator for Goodyear after North America, will increase by $30 million annually beginning in 2017. The company operates 17 plants in those regions,  but increased competition and a stronger dollar have affected performance. Last year, the company also closed a plant in Amiens, France, which cost it $95 million for severance and other expenses.

Reuters noted that Goodyear's shares are up by 10 percent this year, compared to the 4.5 percent rise of the Dow Jones U.S. Autoparts Index.