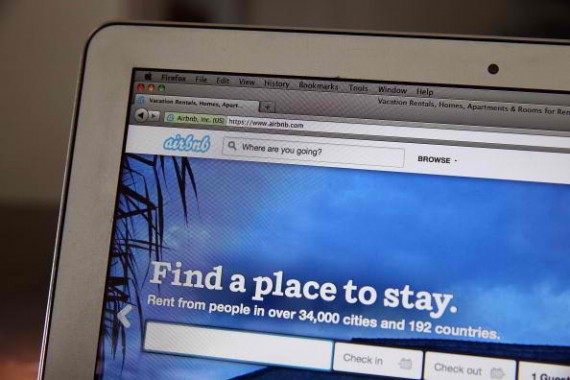 Home rental start-up AirBnB has raised $1.5 billion from private placements from several hedge funds to give it a $25.5 billion valuation.

The Wallstreet Journal noted that AirBnB shareholders such as  also increased their investment in the company T. Rowe Price Group Inc. TROW 1.72 % and Fidelity Investments. Morgan Stanley served as advisor for the deal.

The investment gives AirBnb, which was only founded in 2008, a higher valuation than some of the biggest names in the hospitality industry such as Marriot and Starwood as well as more established and publicly traded online firms like Twitter. The company's revenues are projected to surge to $900 million this year from $250 million in 2014. It earns by getting a three percent cut from bookings on its website plus additional fees from guests.

It noted that while AirBnB is expanding rapidly, with the service available in 24,00 cities in 190 countries, the company has figure major regulatory hurdles, and be more profitable. Citing data from PrivCo, CNN.Money reported that AiBnB lost $150 million in 2014 and may lose up to $200 million this year.