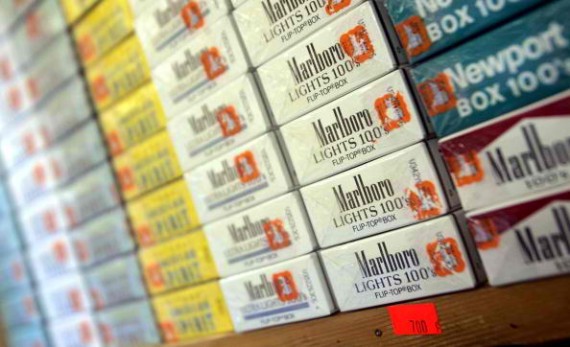 American cigarette maker Philip Morris International Inc. is looking to sell over a billion dollars worth of shares in its Indonesian subsidiary to comply with local rules on public float.

With Indonesia requiring publicly traded companies to at least have 7.5 percent float, New York-based Philip Morris's ownership in the company, which has a market capitalization of $23.6 billion, will be reduced from its current 98.2 percent.  The American cigarette maker gained control of Sampoerna in 2005.

With almost a quarter billion in population and smoking widespread, Indonesia is a lucrative market for Philip Morris as the country is second only to China in cigarette sales. Reuters reported that Sampoerna, which is based in Surabaya, is the market leader in Indonesia with its various brands accounting for 35 percent of industry sales. However, profits decline by 6 percent last year

The Wall Street Journal said the share sale will likely happen in the next few months. It added that Philip Morris announced earlier in June that its Indonesia unit has already sought out investment banks for the share sale to comply with public float rule, which takes effect on Jan. 30, 2016.

The report noted that Philippine Morris gets to bolster its cash hoard without losing out any control in Sampoerna. It added that the share sale will be the biggest divestment in Indonesia this year once completed.

The share sale, however, will come as the Jakarta Composite Index has slid by 5.6 percent this year as the Indonesian economic growth slows down due to weak consumer spending.