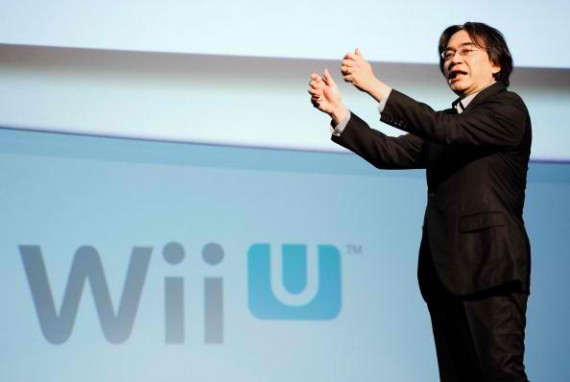 Nintendo Co. CEO Satoru Iwata died of bile duct cancer on Saturday, as the company tries to transition from its declining console gaming business into mobile.

Iwata, 55, had surgery in June 2014 to remove a growth in his bile duct. He became CEO in 2002 and was the first outside the founding Imauchi family to lead the Kyoto-based Nintendo, Reuters reported. The wire agency said his main legacy is expanding the appeal of gaming with the best selling Wii console.

Iwata had long resisted calls for Nintendo to move into mobile gaming, but recently relented as the video game maker entered into a partnership with online game maker DeNA, which will help make up for declining console sales.

DeNa and Nintendo announced a partnership in March, wherein DeNa will develop games based on Nintendo's lineup of videogames, which include Super Mario, Donkey Kong and Pokemon. Reuters noted that Nintedo forecasted that its operating profit for 2015 will double due to its partnership with DeNA.

Reuters said Iwata finally decided to move Nintendo into mobile despite concerns that such a move will impact its console business as it trails competitors Sony and Microsoft. As a whole, console developers are getting increased competitive pressure from mobile game makers who offer their products at low cost or even free.

The company has yet to announce a replacement for Iwata but two ranking Nintendo officials were reported as likely successors. Reuters said Genyo Takeda, a senior managing director and a lead developer of the Wii console, are possible options.  The Wall Street Journal, meanwhile, reported that Shigeru Miyamoto, who developed several of Nintendo's top games such as Zelda and Super Mario, may be next in line.

Reuters noted that although it is not yet certain who would take the helm at Nintendo, the company's shares rose 1.49% along with the broader Tokyo market.