Nike Settles Lawsuit Against Fitness Device, But Says It Did Nothing Wrong 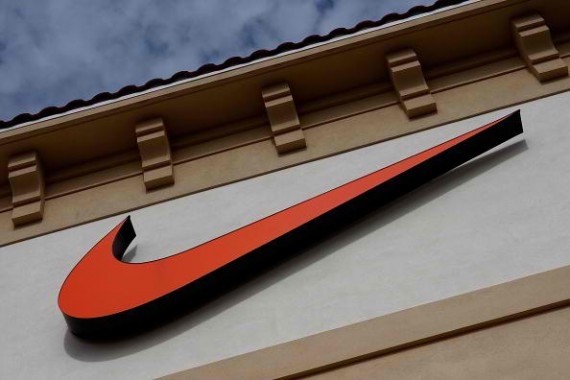 Footwear and sports apparel giant Nike Inc. is set to settle a lawsuit filed against the company for selling a popular company device that allegedly supplies inaccurate data on users fitness activity.

The Associated Press reported that Nike will give customers who bought its Fuelbands between Jan.19, 2012 to June 17, 2015 $15 or a $25 gift card to settle a lawsuit filed against the company in the Superior Court of California.

Gilardi & Co., a firm that administers settlements, posted on its website that petitioners filed a class suit against Nike and Apple, Inc. for making false claims about the ability of the device.

"More specifically, the lawsuit alleges, among other things, that false and/or misleading statements were made regarding the Nike+ FuelBand's ability to accurately track calories, steps, and NikeFuel, and that there were breaches of the warranty terms of the Nike+ FuelBand.  Nike and Apple deny the claims in the lawsuit and maintain that they did nothing wrong or illegal. The Court has not decided which side is right," the statement said.

The statement added that customers may redeem the gift card in any stores of Nike in the U.S, Puerto Rico or online at Nike.com.

The Associated Press reported that Nike started selling its FuelBand in 2012, touting the wristband as capable of tracking physical activity and may be connected to a smartphone using an app. This was then converted into Fuel, which is a measure of physical exertion that can help users in achieving fitness objectives.

The wire agency said Nike has not disclosed sales figures, but noted that several employees who were assigned to the development of the device were laid off. The company said it will continue to offer the product, which retails for up to $290 dollars.

The Associated Press said both Nike and Apple have responded to requests for comments.