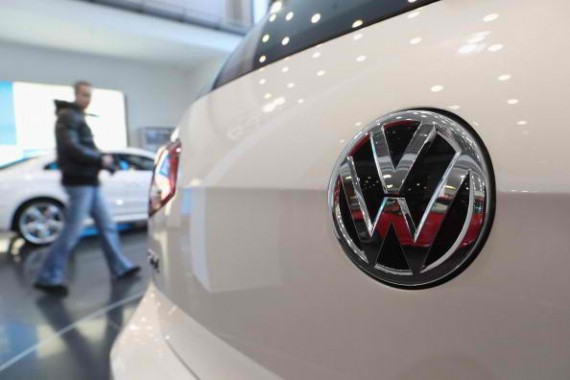 Germany' Volkswagen snatched the top spot from Japan's Toyota as the world's largest automaker after selling more vehicles in the first half of 2015.

Although Volkswagen outperformed Toyota, its sales were actually lower than last year due to slowing economies in South America and Russia, according to a USA Today report.

Reuters, meanwhile, reported that Toyota's sales declined due to weaker demand in emerging economies and higher taxes on its smaller vehicles in Japan.

USA Today noted that Volkswagen CEO Martin Winterkorn has openly aimed for the company to hold the world's top spot, but Toyota still has half a year left to make up lost ground.

Reuters, however, said that Volkswagen may not have a firm hold on the top spot given its heavy dependence on China, where the company gets a third of its sales and is the world's largest market.

The wire agency said Volkswagen's bid to raise volume has been costly for the company, with numerous models and equipment that eat into its profitability.

It added that its gains in China came while its performance slipped in other key markets such as the United States and Brazil, where its models are trailing market trends.

USA Today also noted that Volkswagen has been slipping in the resurgent U.S. market as seen in its poor performance in the 2015 J.D. Power and Associates Initial Quality Study, where its names brand finished 24th out of 33 brands.

Still, Volkswagen is intent on further strengthening its position in the world's largest automobile market.

German newspaper Bild am Sontag reported in June that Volkswagen will build a line of low-cost cars in China to further increase its footprint in the Asian country. The cars are expected to sell for 8,000 to 11,00 euros and may be introduced in other emerging markets, where it has a relatively small presence.

USA Today said General Motors was the third biggest although it has yet to release its first half sales figures.