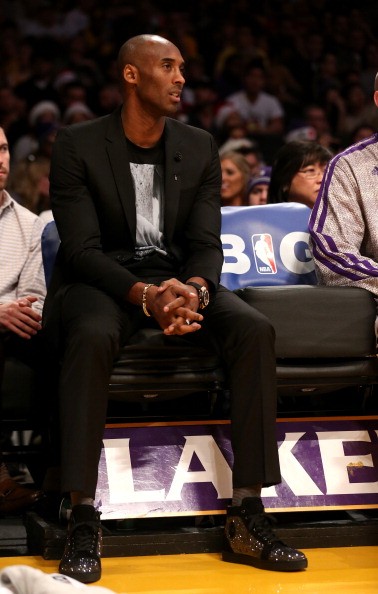 Over the past years, Kobe Bryant retirement has been a constant subject of basketball debates.

With all the injuries he accumulated in his 19 years in the NBA, many people are suggesting the Los Angeles Lakers star to finally hang his boots.

Everyone has their opinion but if it is the Black Mamba to be asked, he said making the decision should not happen before the season.

As fans know, Kobe Bryant had a lengthy time off from the game as he sat out most of the games last season due to recurring injury.

Now, he is excited to finally get back in competitive play.

"We haven't set anything in stone and I've talked about it before," Kobe Bryant said in an interview with Yahoo!

"But could this be the last (season)? Absolutely. It's tough to decide. It's really tough to make those types of decisions. Players I have spoken to say, 'Kobe you will know.'"

Kobe Bryant retirement should not be discussed at this point as he insisted. However, hanging his boots still depend on his desire to play.

So there will be no Kobe Bryant retirement this upcoming season, however other things fans need to watch out for is that the Black Mamba is feeling good again as he has recovered well from injuries.

"The body is good. I feel good. ... My lower body is solid. There are no question marks on what I can do. My body and my legs feel extremely strong and healthy. That's the big difference. My upper body, I've been doing the weights and stuff like that. I've been kind of building up the upper body strength. The biggest change is I feel very, very solid in my legs."