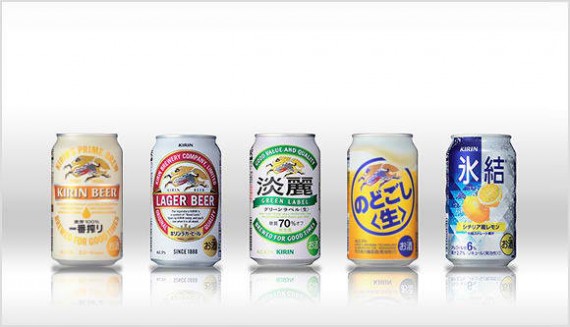 Japan's Kirin Holdings has taken a controlling stake in Myanmar's biggest brewer after buying out top shareholder Fraser and Neave as it continues to expand abroad amid a challenging domestic market.

Reuters reported that Kirin paid $560 million dollars for Fraser and Neave's 55 percent stake in Myanmar Brewery, which is backed by the government.  Citing data from research firm Euromonitor, the wire agency said Myanmar Brewery has an 80 percent share of the local market, which is projected to grow to $675 million in three years from $375 million this year.

The report added that Myanmar is very promising for Kirin since 3.2 liters per capita consumption of beer is among the lowest in Asia, but noted that the Japanese brewer will soon face increased competition in the formerly closed nation.

Reuters said that Heineken NV has already opened a $60 million brewery through a joint-venture just outside Yangon last month, while Carlsberg has also entered the market.

Myanmar's beer market is a sharp contrast to Japan, where people have been reducing their intake of the beverage since 2001 due to competition from alcoholic alternatives, Bloomberg reported.  It added that Kirin' sales in Japan have fallen by almost a fifth since 2010 compared to a 9 percent increase in Asia Pacific. Further pressure is seen from the shrinking population of the country.

Both reports cited a statement from Kirin describing Myanmar as an exciting market.

Reuters said Myanmar Brewery, which makes Myanmar Beer, Myanmar Double Strong and Andaman Gold brands, has a plant in Yangon that employs close to a thousand staff,  with estimated  earnings before interest and tax equal to $70.5 million in 2014.

Reuters said it had reported that SABMiller was eyeing a stake in Myanmar Brewery, and Kirin and Thailand's Boon Rawd Brewery could also be interested. Bloomberg, meanwhile, reported that Kirin said in February it was looking at possible acquisitions in China and the rest of Asia.