Daimler Open to Partnerships with Apple, Google for Smartcars, But Does Not Want to be Mere Car Supplier 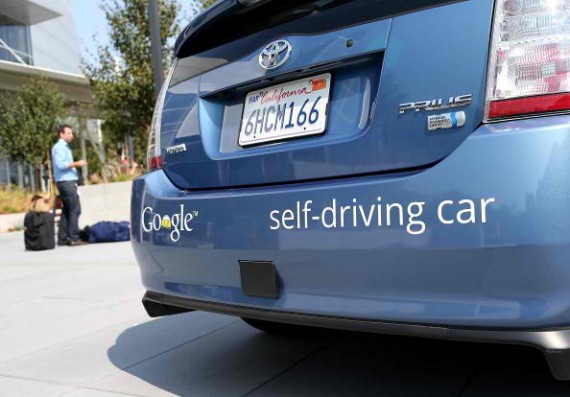 German carmaker Daimler AG's chief executive said the company is open to partnerships with American tech giants Apple Inc. and Google Inc. to advance efforts in building the next generation of smart cars.

Citing an article published by German quarterly magazine Deutsche Unternehmerboerse published on Friday, Reuters reported that Daimler CEO Dieter Zetsche said partnerships with the tech giants to develop self-driving "smart" cars  is possible with their expertise in software and the latter's knowhow in auto manufacturing.

"Google and Apple want to provide system software for cars and bring this entire ecosystem around Apple and Google into the vehicle. That can be interesting for both sides," the report cited Zetsche saying.

The report added that Volkswagen had expressed similar interest in a tie-up with tech companies to develop the next generation of automobiles as both can benefit in each other's area of expertise.

Website Tech News Today noted in a separate report that Google and Apple are working on their own self-driving cars. Google has already produced one, while an Apple car is in the works under the company's Project Titan. The report added that the advance in technology has led to more vehicles being equipped with car-running software.

Reuters also reported in July that Apple executives led by CEO Tim Cook visited Bayerische Motoren Werke (BMW) AG's headquarters and factory in Germany last year to learn more about car manufacturing. However, no deal was reached during the visit as BMW was wary of sharing knowledge to a possible competitor while, Apple appeared interested in doing it alone.

As for Daimler, Zetsche said one model is a joint venture with the company building the cars using the digital expertise of possible U.S. partners, Reuters reported. He, however, said this was all theoretical and stressed that Daimler, whose brands include Mercedes Benz and Maybach,  would not enter into a partnership wherein the company will merely supply cars to the tech giants and have no direct contact with customers.