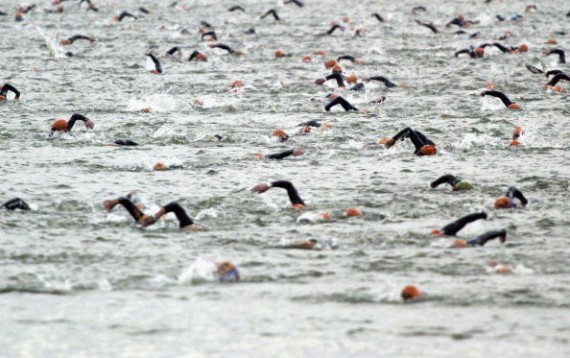 China's Dalian Wanda Group said on Thursday it will buy the company that owns the triathlon brand Ironman for $650 million due to its potential to lure participants in the country.

An Associated Press report said Wanda, a real estate and entertainment conglomerate, described Tampa, Florida-based World Triathlon Corp. a jewel in the crown of world endurance sports. It added that the acquisition allows Dalian to bring a top international competition to China for the first time.

The Wall Street Journal said in another report that Wanda will buy WTC from Providence Equity Corp, whose earnings from the deal are quadruple its original investment. The report added that deal's total value is about $900 million including the debts Wanda will assume.  WTC chief executive Andrew Messick will remain in his position.

The Associated Press noted that Wanda brings the Ironman to China at a time when more people there are giving move focus on fitness with their rising income and that the sport will attract the millions of cyclists and runners in the country.

The Journal said the WTC acquisition earns it a popular endurance sports brand that operates more than 200 races annually but has only attracted  a hundred Chinese participants since it was launched. The report noted that triathlons have been able to grow throughout the global recession, drawing in high-income professionals who compete in a combined swimming, running and cycling race.  It added that the Ironman race is considered as the premiere endurance sport, which features a 2.4-mile swim, 112-mile bike ride and 26.2-mile run.

The story said an Ironman race of that distance has a $650 entry fee, but currently the most popular are events of half the length, which sell out in a few hours and make up nearly 75 percent of the events. It also quoted a Wanda spokesman who said that the Ironman has been held in 20 countries but never in China.