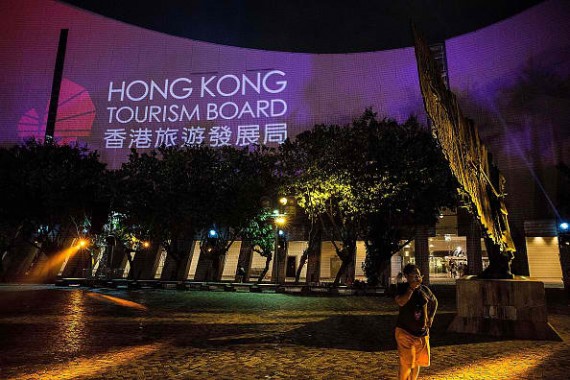 The news agency said the deal shows Chinese companies remain on the lookout for acquisition opportunities despite the country's turbulent stock market.  It added that the Beijing-based JD capital is one of the largest private equity firms in China, with investments in over 200 companies. It is listed on the Chinese National Equities Exchange and Quotations and was established in 2007.

Bloomberg said in another report that the divestment, which will earn the Belgian insurer 450 million euros in profits, allows Ageas to generate extra cash for acquisitions and expand in other market in the region with better growth prospects. It added that Ageas holds minority stakes in insurers in China, Thailand and Malaysia, and will start joint ventures in Vietnam and the Philippines through local banks.

Reuters reported that Hong Kong is already a developed life insurance market, with second highest insurance premium to GDP ratio in Asia making it difficult to grow the business.  Bloomberg  said Ageas's business in Hong Kong, where it has 2,500 agents, is on a decline this year with life reserves and customer inflows both down as of June.

Bloomber said Ageas entered the Hong Kong insurance market in 2007 by investing in the Pacific Century Group of businessman Richard Li. Reuters said Ageas's Hong Kong business is the only one in Asia it fully controls.

The deal is expected to close in the first half of 2016 pending regulatory and shareholder approvals.  Reuters said Morgan Stanley advised Ageas while Citigroup advised JD Capital.