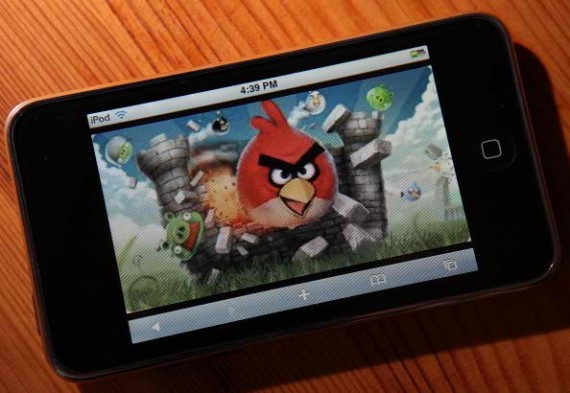 Mobile game maker Rovio may have a harder time executing its stock market debut as the company's struggles continue, as it warned of lower earnings and said it will reduce a third of its staff.

Reuters reported that the maker of the popular "Angry Birds" mobile game appears to be missing out on the thriving mobile games market, which is expected to grow to $35 billion according to estimates by research firm Newzoo.

A Gilbert Dupont analyst told Reuters that Rovio may have lost its moment to list on the stock market with the declining interest in the game even as other free-to-download offerings are thriving.

The news agency said Rovio is now banking that the Angry Birds 3D movie, set for release in May 2016, will revive interest in the game as the company reported lower than expected sales and expects profits to fall.

Wired reported that Rovio will undergo restructuring and will need to cut 260 jobs as it over-expanded after the success of its original game. It added that Rovio claimed that its Angry Birds 2 was a hit, with 50 million downloads, but the report noted that the game was not in the top 50 grossing apps on Apple's iOS App Store.

Wired added that Rovio's profits fell by three-quarters to £7.3 million, with the slow pick up of its merchandise and games as its subsequent releases were not able to match the original's success.

Citing an e-mailed statement on Friday, Reuters said Rovio is not prioritizing a stock market listing and does not expect the job cuts to affect this future decision.

Reuters added that while Rovio has deferred its stock market debut, other online game makers have been able to raise funds from the public such "Candy Crush Saga" maker King Digital Entertainment and Japan's Gumi also recently listed.

However, both firms are also recently reported having difficulty in their businesses, with Gumi and King having disclosing job cuts and revenue drops respectively.