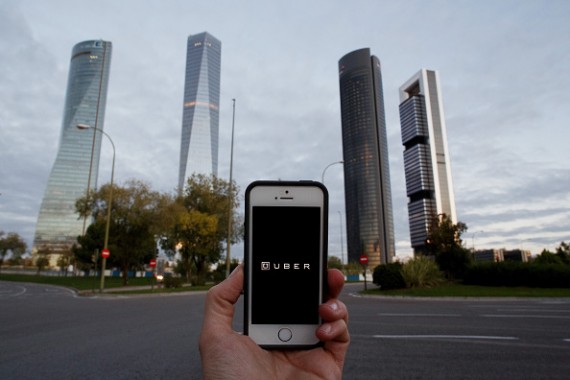 Chinese-ride sharing service Didi Kuaidi, which competes with Uber Technologies Inc., is set to raise $3 billion from investors lured by the promising company.

Reuters said in another report that the report on the Chinese company's successful fund raising comes after Uber was able to raise $1 billion for its unit in China and chief executive Travis Kalanick spoke to Uber investor in Beijing duirng Baidu Inc's annual corporate conference.

It added that investors appear to be unconcerned that both companies have yet to turn a profit as they heavily subsidize drivers' incentives to gain market share. Bloomberg reported that Uber had told investors that it will spend $1 billion in China, while Didi Kuaidi promised to billion yuan ($161 million) worth of rides to commuters.

Bloomberg said the fund infusion provides capital for expansion in China, where the transportation service market is estimated to be worth $1 trillion annually. It added Didi Kuaidi and Uber are engaged in a tight competition there as commuters are turning more on ride sharing services instead traditional taxis to avoid long waits and for more convenient travel.

Bloomberg noted that Jean Liu, Didi Kuaidi's president, said in July that the company is willing to get more investors after it secured $2 billion in investments to bring its cash reserves to $4 billion.