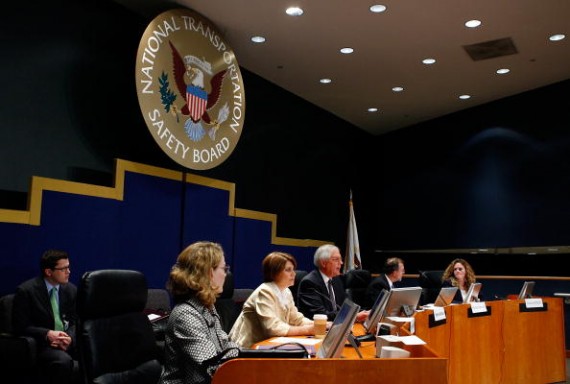 Several of the top automakers in the United States have agreed to common standards for automatic emergency braking technology to further improve safety of their vehicles.

Reuters reported that the automakers, which account for nearly six in 10 cars and light trucks in the U.S., announced a plan to work with regulators and the insurance industry for one of the automotive sector's biggest moves to improve vehicle safety in over a decade.

The report added that the National Highway Traffic Safety Administration will oversee the initiative, whichis expetced to attract particiaption of other industry players.

The Los Angeles Times said the carmakers plan to install technology that will detect a crash, warn drivers and cause an automatic brake if the alert is not heeded.

Citing Federal officials, Reuters reported that automatic braking will help prevent rear-end collision, which accounted for over a third of all car crashes in 2013. It added that only 4 percent of vehicles built in North America have automatic braking, citing business information firm IHS Inc.

Analysts interviewed by Reuters said the technology the carmakers are looking for could take years to develop, but noted that carmakers have had a history of volunteering to improve vehicle safety such as Chrysler's airbag installation in the 1980s and GM and Ford's inclusion of anti-rollover technology standard on their sport utility vehicles.

The LA Times said the new technology is another step towards the development of self-driving cars, noting that more cars now have a variety of automated features. It also said that industry observer Consumer Report described the fulfilment of the goal as a major development in automotive safety and that Consumer Report will not recommend vehicles without the technology once it is widely available.