PepsiCo Partners with SodaStream for Home Carbonation, Still on Lookout for More Partners 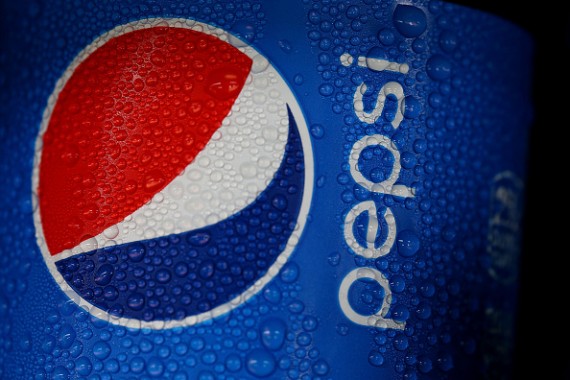 Beverage giant PepsiCo Inc will allow people to brew its Pepsi and Sierra Mist drinks at home through the soda machines of SodaStream International Ltd.

Reuters reported that PepsiCo said people may buy its product's cartridges on SodaStream's website and 50 Bed and Beyond Inc. outlets in the United States. The announcement is an expansion of the test started by the two companies last October in Florida. The report added that SodaStream's shares rose by 9 percent after the partnership was first reported by Wall Street Journal.

The Journal said the PepsiCo four-pack will retail for $3.49 dollars, with each pack capable of producing a half liter of soda that contains half the calories of the plant-produced variety. A SodaStream machines cost $80 to $200, it added.

The Journal noted that the PepsiCo-SodaStream deal follows an announcement by Keurig Green Mountain Inc. that it would sell countertop drinks of Coca-Cola Co and and Dr Pepper Snapple Group Inc.

The newspaper added that the beverage giants are looking at a sales boost for their soda brands from appliance makers do-it-at-home products as this category continues to lose market share against healthier alternatives.

Reuters, however, noted that the Israel-based SodaStream has seen its performance fizzle out, with its share price down by more than a quarter this year, as it encounters the same challenges faced by giant soda makers. The report added that PepsiCo is considering other partners to enable its products to be homemade.

The Journal said that Coke's experiment with Keurig, which the beverage giant partly owns has yet to pay off as the latter's share prices have tumbled. It added that while Coke has high hopes for Kuerig, it has struggled recently, recalling over seven million of its older single-serve coffee machines after consumer complaints.

The report added that PepsiCo has been slower in foraying into home carbonation, with chief executive Indra Nooyi expressing doubts about the time and effort needed for producing soda at home.