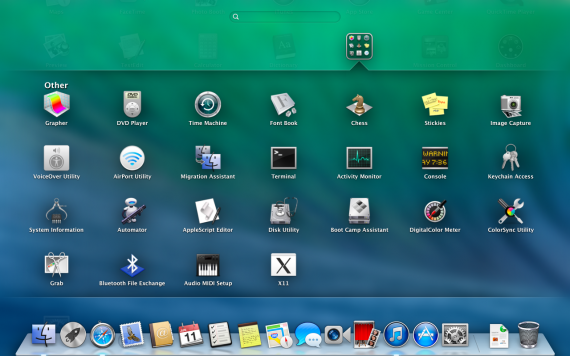 While it may be significantly improved, and provide long lasting battery power, Apple's new OS X Mavericks software could be a protector against the National Security Agency obtaining personal data for those who want it private Huffington Post reported.

"The speculation seems to be that this is one of the ways in which the NSA was able to collect Google address book information," Jonathan Mayer, a Stanford University computer science PhD student told the Huffington Post. "Certainly to the extent the NSA was doing simple keyword searches on the content of unencrypted Web traffic."

Mayer found the new software is able to combine contacts on Apple devices with google accounts. Changes made to address books are now encoded, which solves the issue of someone unwillingly collecting it.

"In short, Apple was irresponsible in not giving users of non-Apple contacts services even the option of using encryption. Apple has fixed their end of the problem," Nate Cardozo, a staff attorney at the Electronic Frontier Foundation told Huffington Post in an email. "Google was irresponsible in giving its users the option to not use encryption for Google Contacts syncing. As far as I know, Google has not fixed its end of the problem."

According to The Washington Post, the NSA is gathering Americans contact lists from personal e-mail, and instant messaging accounts.

"(The agency) is focused on discovering and developing intelligence about valid foreign intelligence targets like terrorists, human traffickers and drug smugglers," spokesman Shawn Turner from the office of the director of National Intelligence told The Post. "We are not interested in personal information about ordinary Americans."

Apple's new system also protects users from the worst of identity theft when it was realized the company's contact app was giving authority to Google to access confidential information within the company Huffington Post reported.