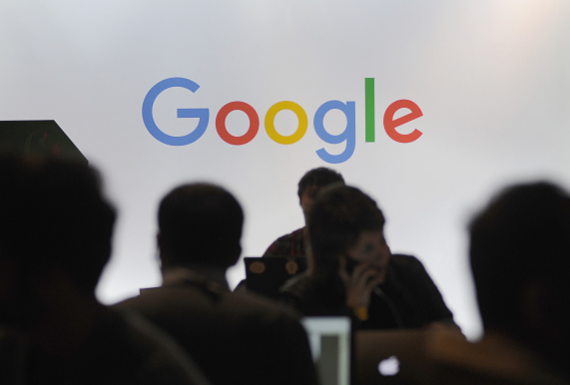 Google, the giant of tech world, has swallowed yet another small app - Songza. Thousands of Songza users are now migrating to Google Play Music services, in hopes of listening to music for free and also ad-free. At least Songza founders are now sitting on a good amount of money now!

According to Tech Crunch, "Beginning [December 2, 2015], Songza users will be notified that the Songza website and mobile apps are being fully folded into Google Play Music as of January 31, 2016. Google bought Songza back in July of 2014 for an undisclosed sum and has continued to integrate pieces of the technology into Google Play."

According to the same article, "Google has been building Songza into Google Play Music for a while now. Most notably, Google introduced free Radio on Google Play in the U.S., entirely ad-free. Alongside the announcement of Songza's sunsetting future, Google is also announcing free Google Play Music Radio in Canada."

Looks like Google is looking to get Songza curated playlist even more popular all over the world!

The good thing in this acquisition and transfer is that data won't be lost. According to Forbes, "Those listeners still using Songza as their primary streaming platform will apparently be allowed to transfer important information (playlists and the like) over to Google Play."

We all know that there is nothing more annoying than imputing the same information over and over again!